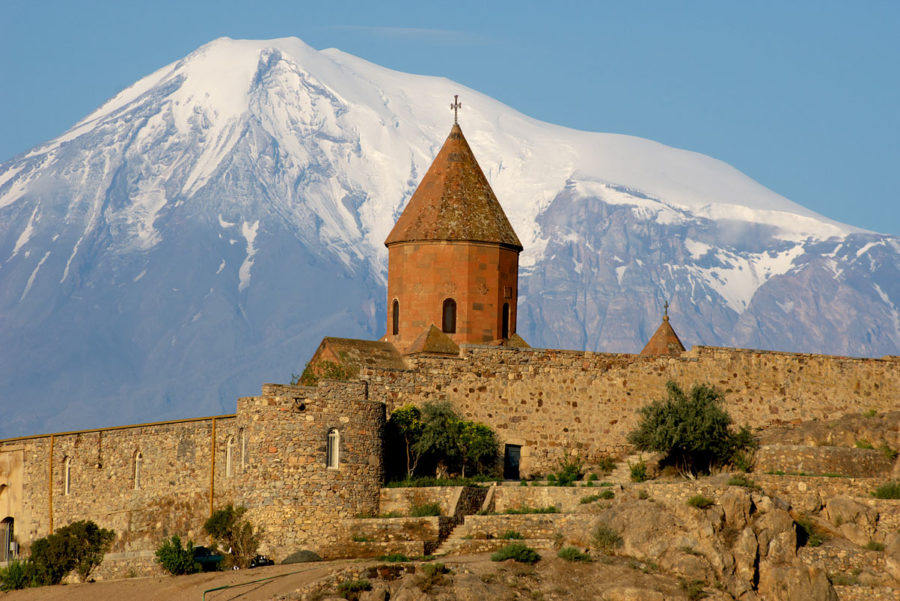 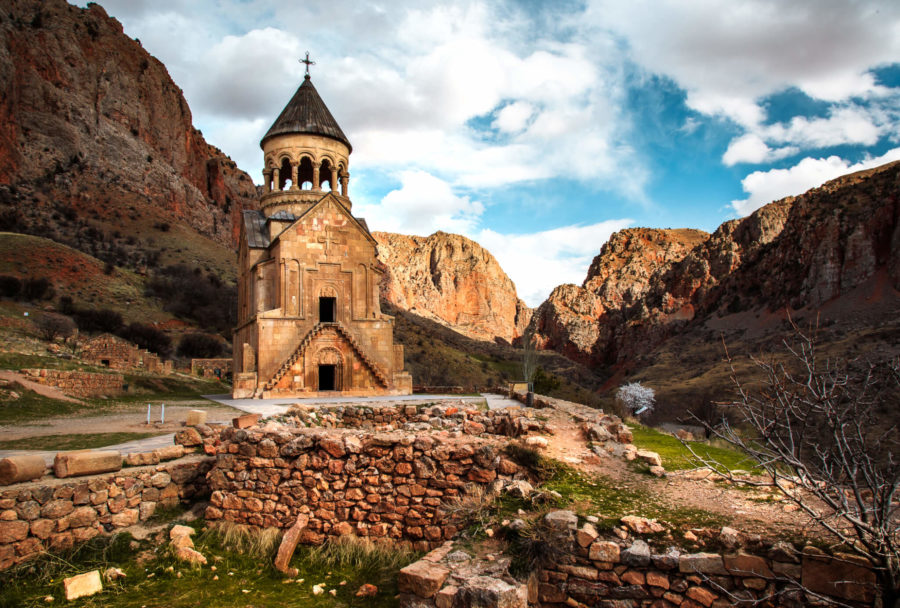 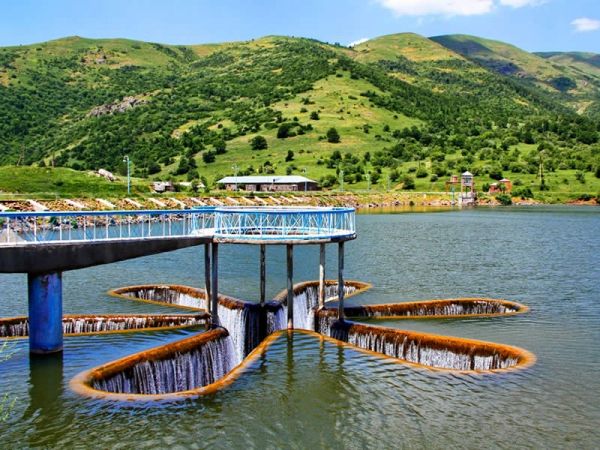 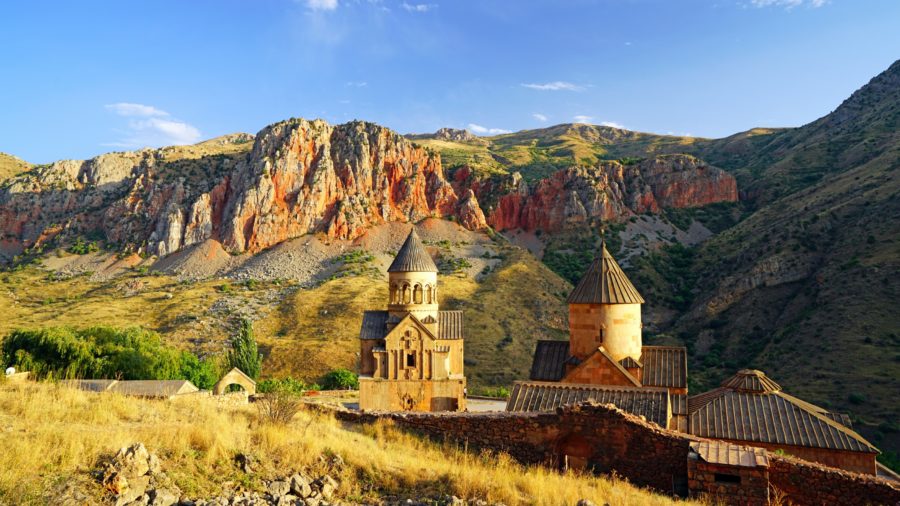 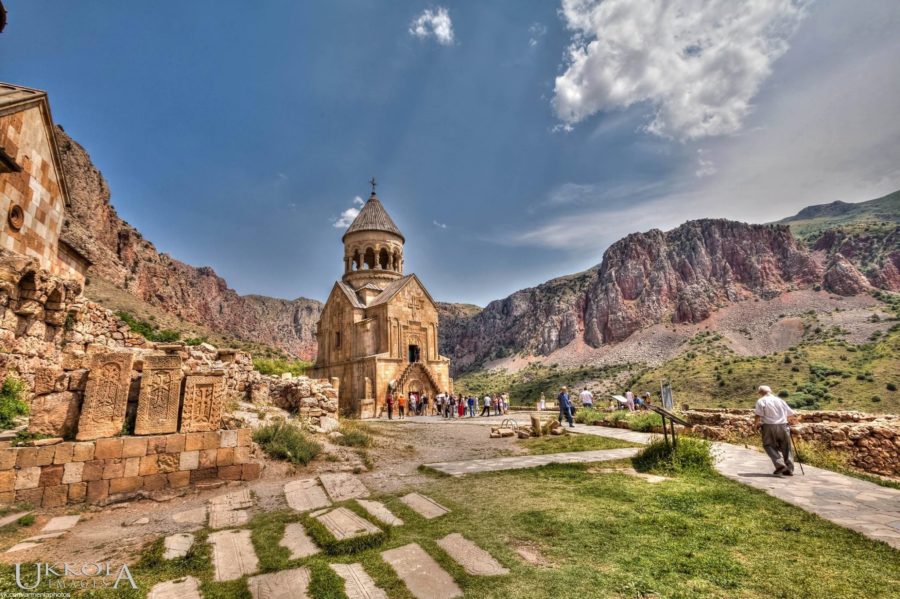 Armenia – a country of amazing sights that have centuries-old history and breathtaking beauty. During the tour, you will visit Khor Virap monastery, which is located above the underground prison, where St. Gregory the Illuminator was imprisoned for about 14 years before curing King Trdat III of a disease. Thus, the king and the entire nation adopted Christianity. Continuing the tour, you will visit Noravank, where according to a legend, a piece of the True Cross, stained with the blood of Christ, was hidden. Noravank monastery complex was built in XIII—XIV centuries. The name “Noravank” translated into English means “New Monastery”, although today it is already more than seven-century-old one. Following the path, you will also visit the spa town-resort of Armenia – Jermuk, which is also known for its amazing natural beauty. The most famous natural gift of Jermuk is the hot mineral springs with healing properties. At the end of the tour, you will visit the house-museum of Paruyr Sevak, the great Armenian poet and literary critic. Reading his poems, you begin to think that even you could write like that, and at the same time, you realize that it is written in a genial form that no one else in the world can write and express everything in the way he did – it proves his greatness and uniqueness!
Armenia – a country that is not only rich in beautiful sights, centuries-old churches and monasteries, but also has an incomparable wealth – literature – works of the talented sons of Armenians.