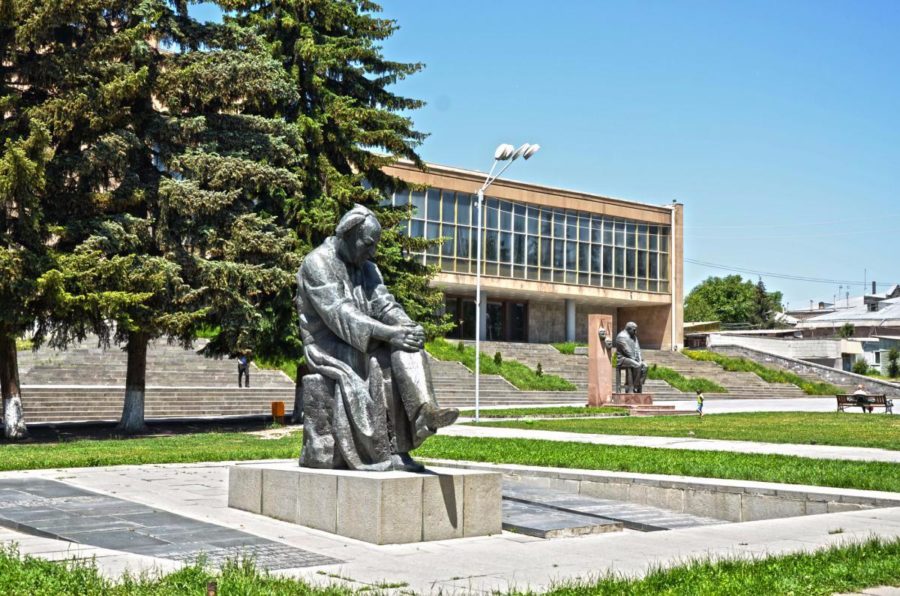 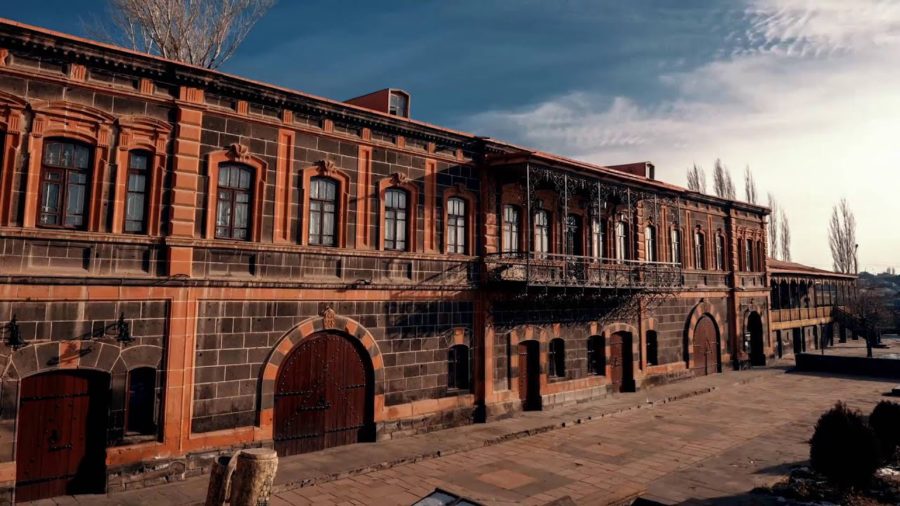 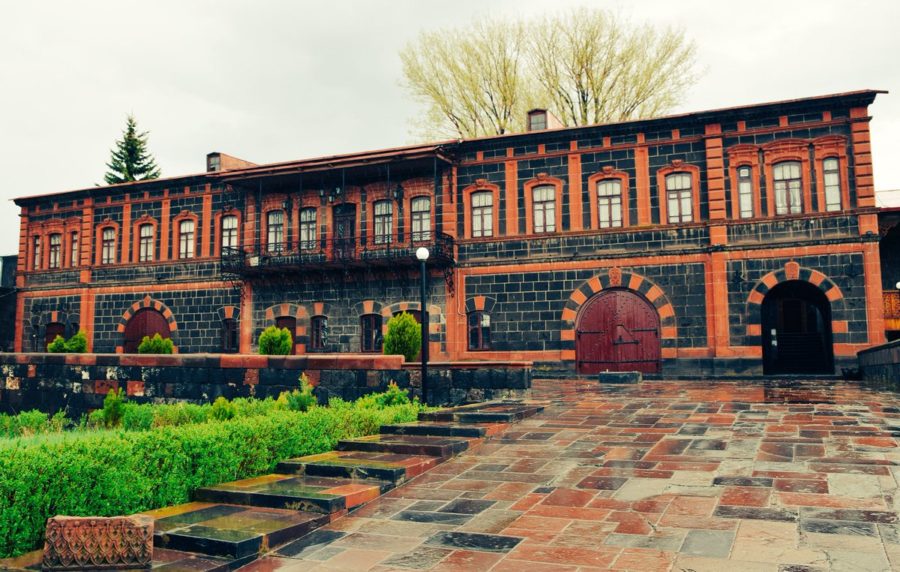 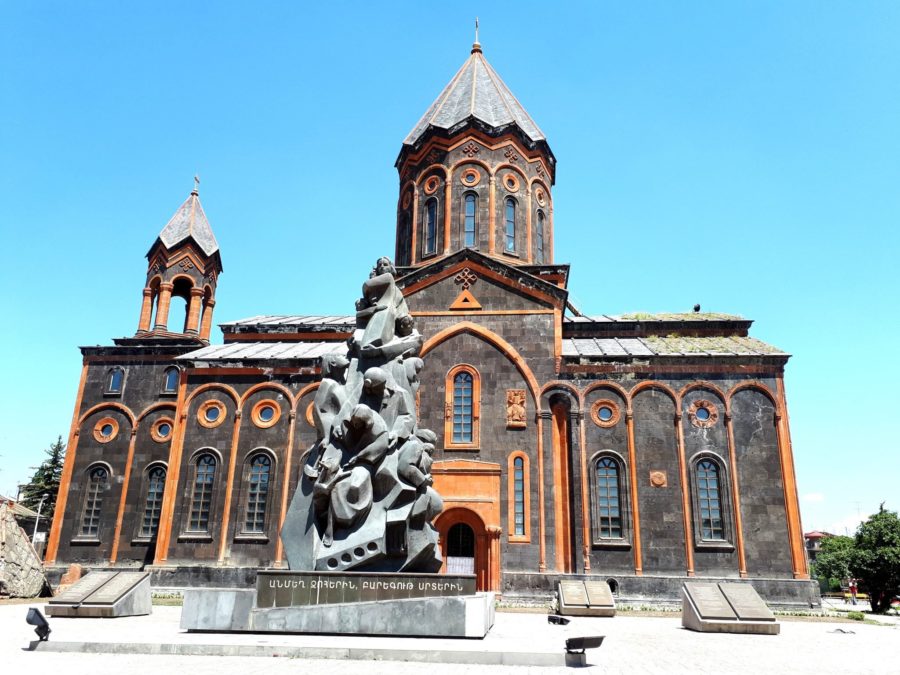 Armenia – an open-air museum, a country that conquers hearts not only with its beauty, but also with its warm atmosphere and hospitality. You will start your tour with the visit of Dashtadem Fortress, which was founded approximately in the 7th century. Following the path, you will appear in the cultural capital of Armenia, where you can stroll along the picturesque streets of the city, where Soviet-Armenian movies were filmed, visit the house-museums of the great and talented sons of Armenians, have a phaeton ride on Vardanants square, and visit the 19th century fortress located in Gyumri – Black Fortress. At the end of the tour, you will also visit the Marmashen Monastery of 10th century.
An excursion that will help you discover the national identity of the Armenians!