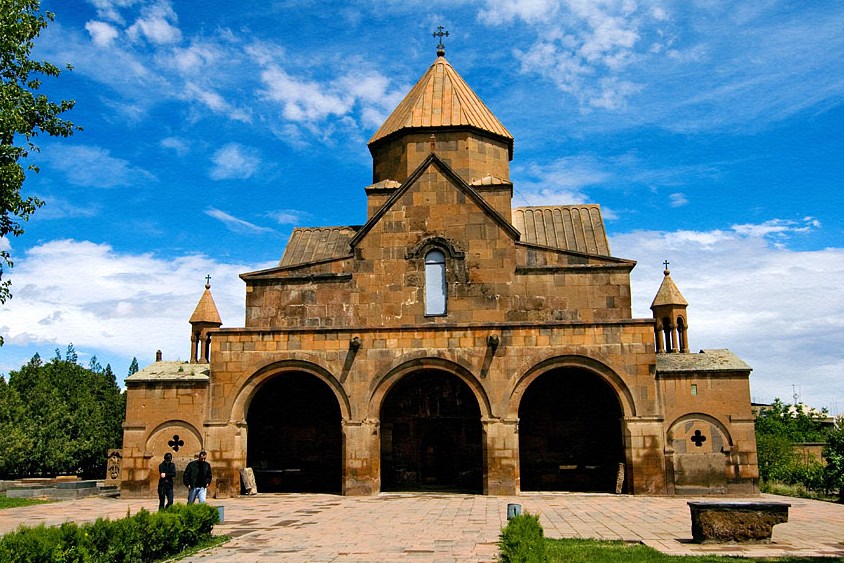 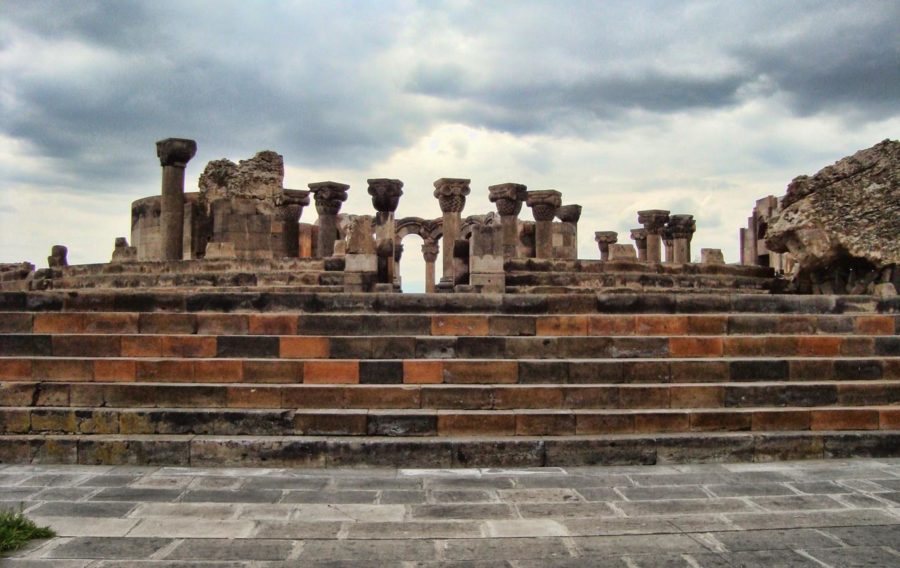 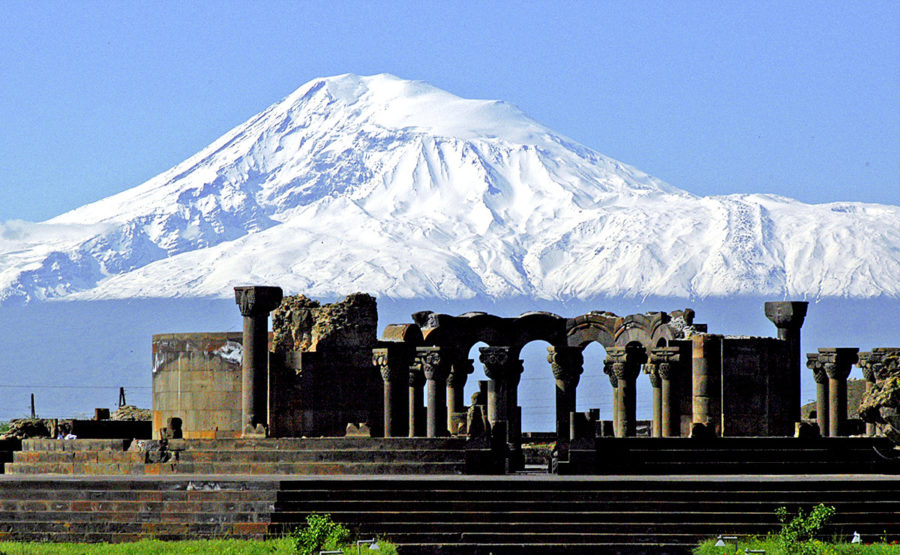 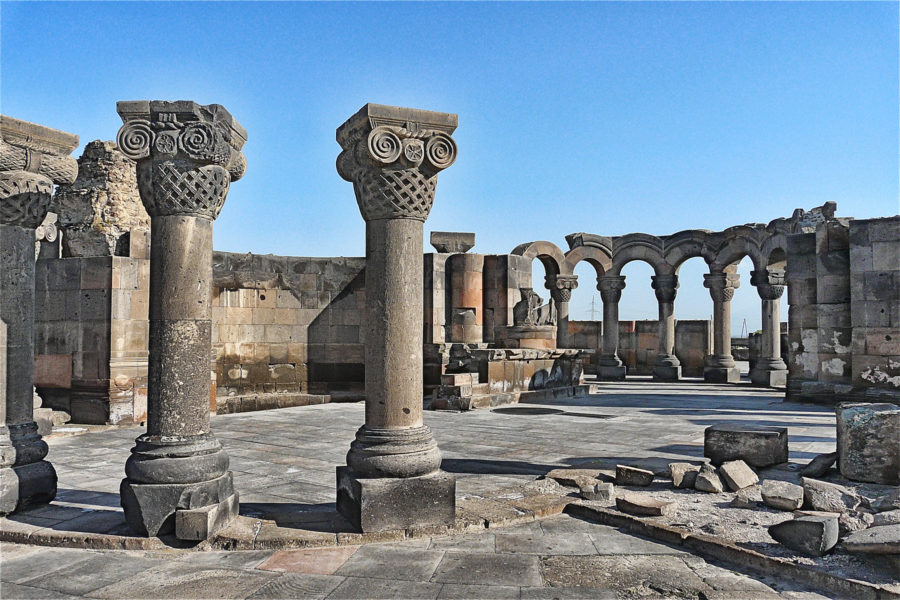 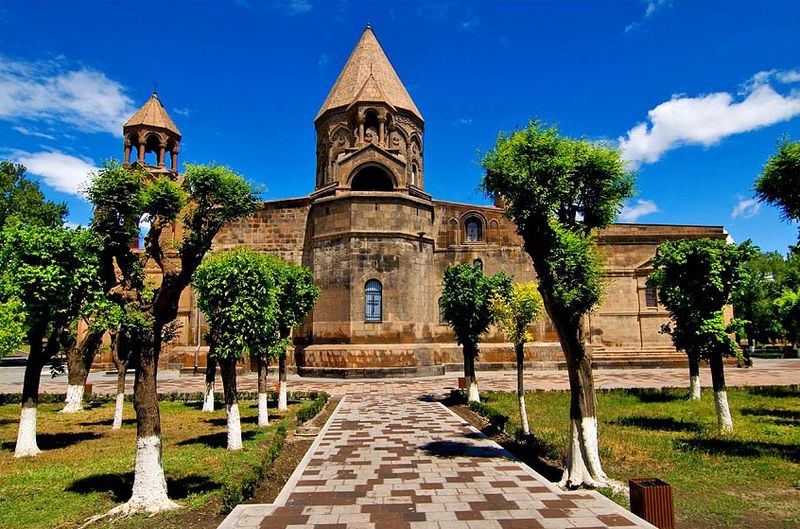 Armenia is the first country in the entire world to adopt Christianity as a state religion in 301 A.D.. Excursion, during which you will visit the spiritual and administrative headquarters of the worldwide Armenian Church – The Mother See of Holy Etchmiadzin. Then, the visit of Zvartnots Cathedral, which is also known as “Cathedral of Angels”, awaits you. Zvartnots temple together with Etchmiadzin monastery and churches in its territory was added to the UNESCO World Heritage list in 2000.
Excursion in the saint places of Armenia that conquer the hearts with their beauty and supernatural energy sent by God.
Dolma making master class in Etchmiadzin is not included in this excursion, but can be added additionally upon request.