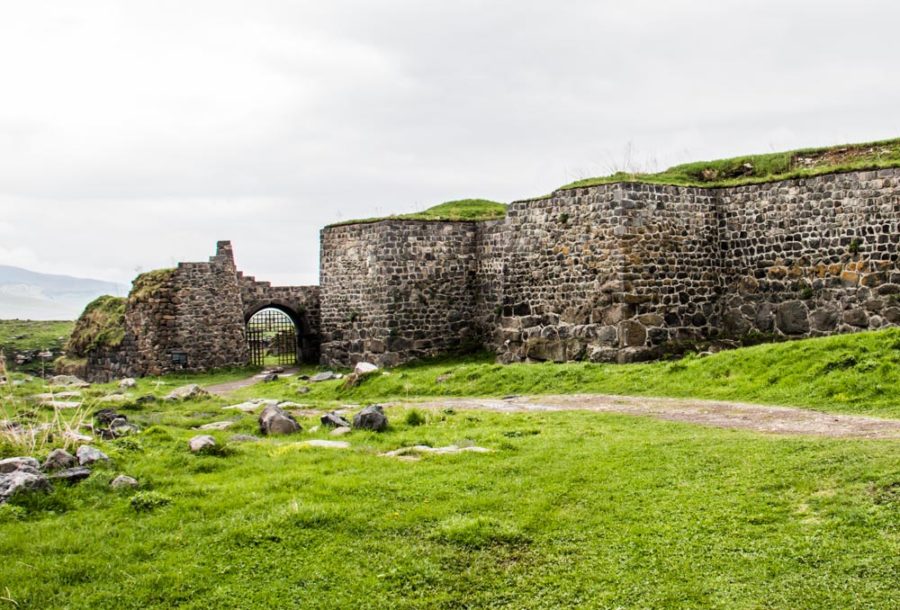 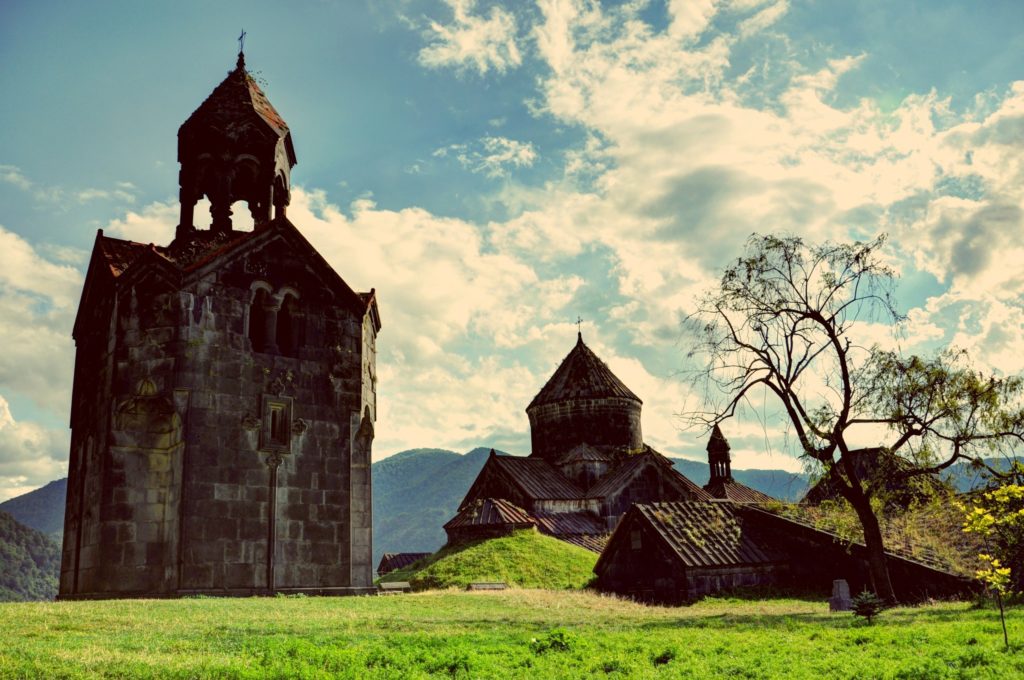 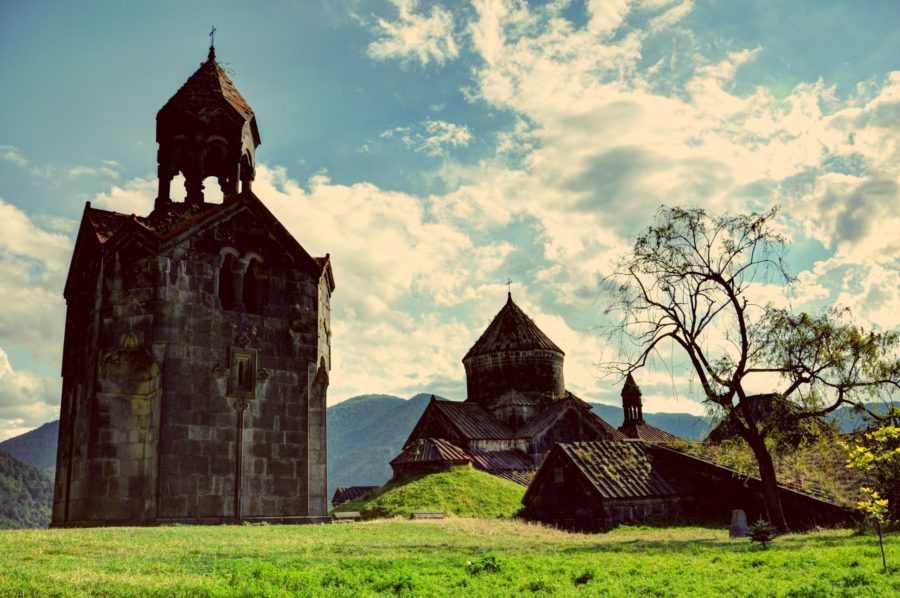 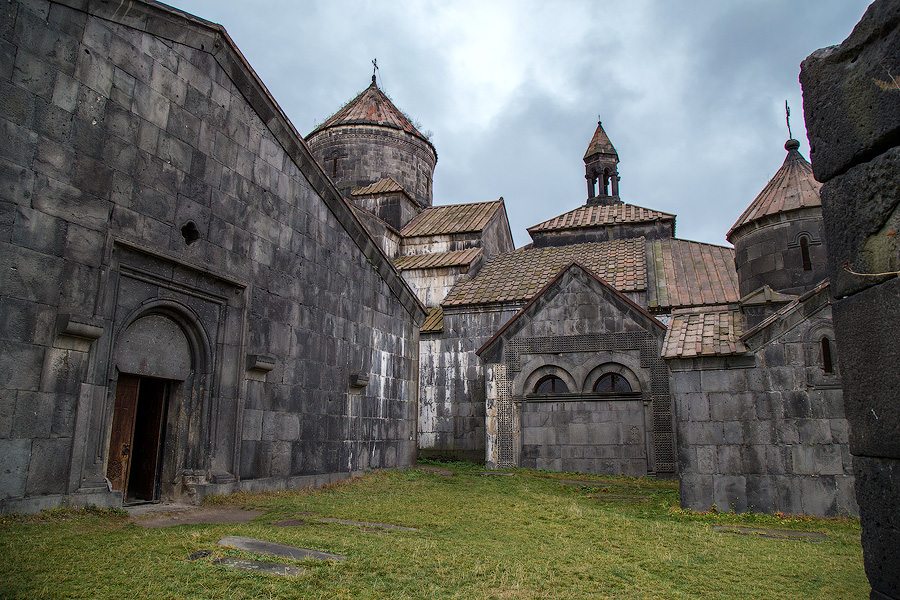 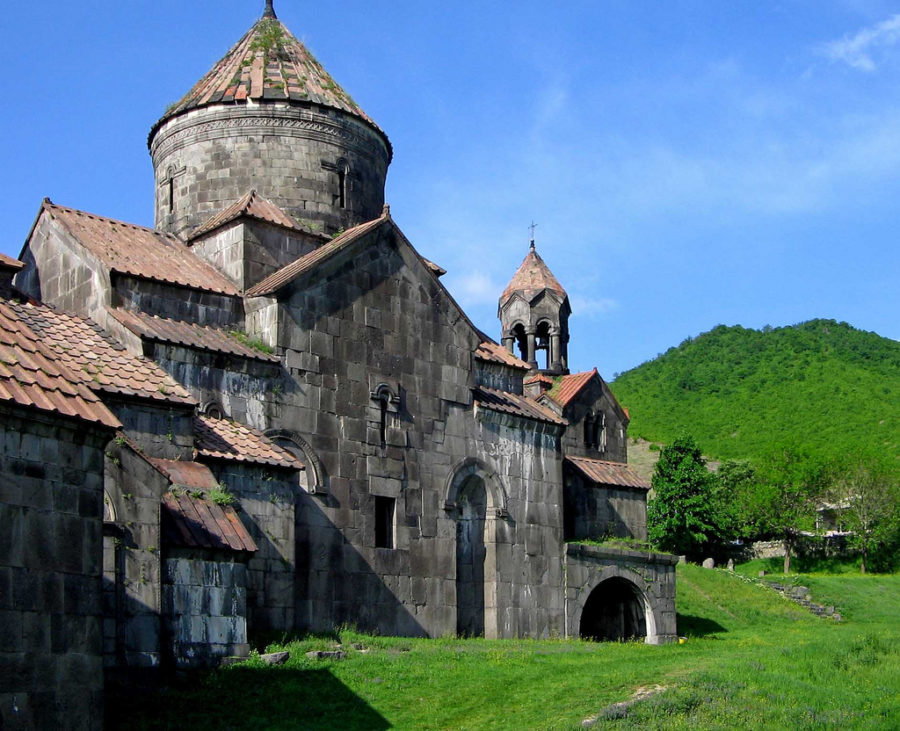 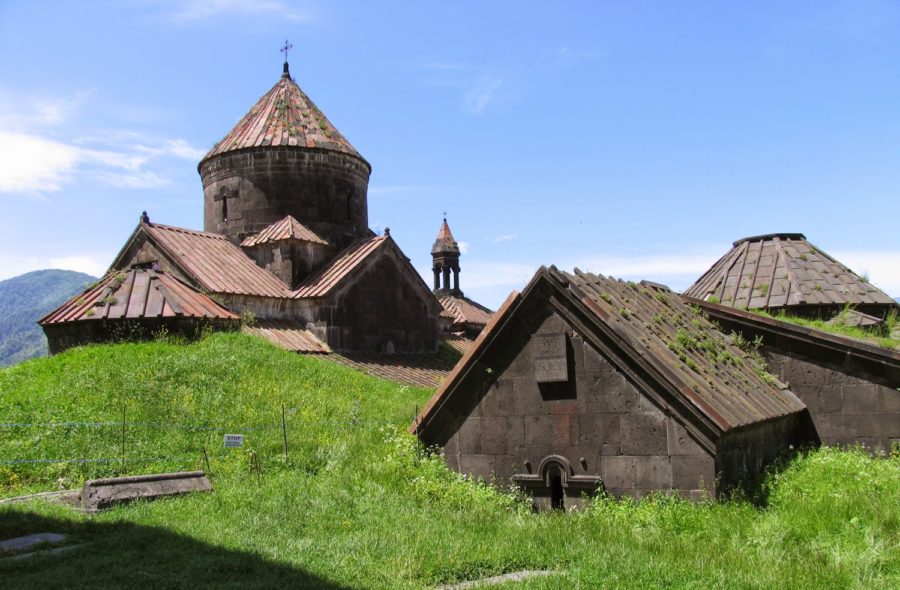 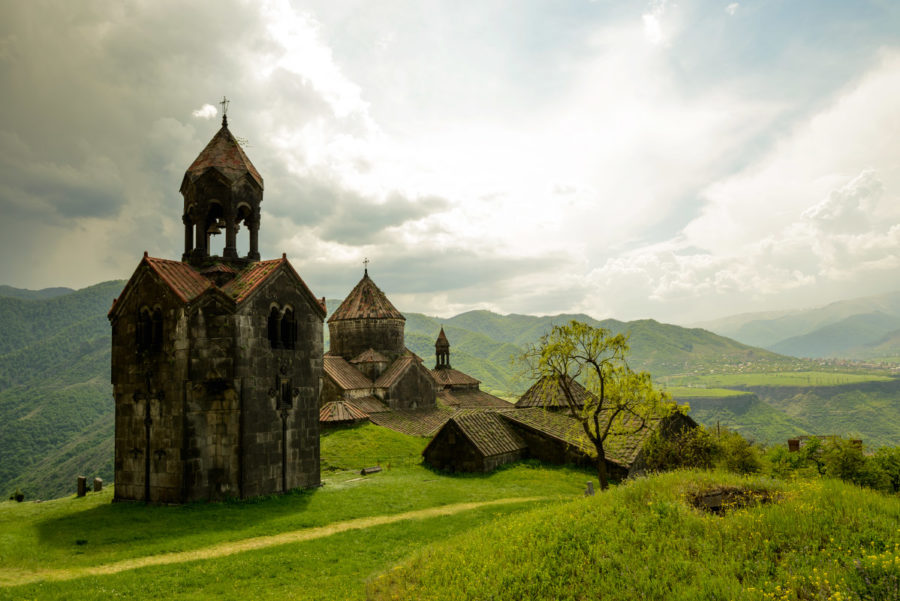 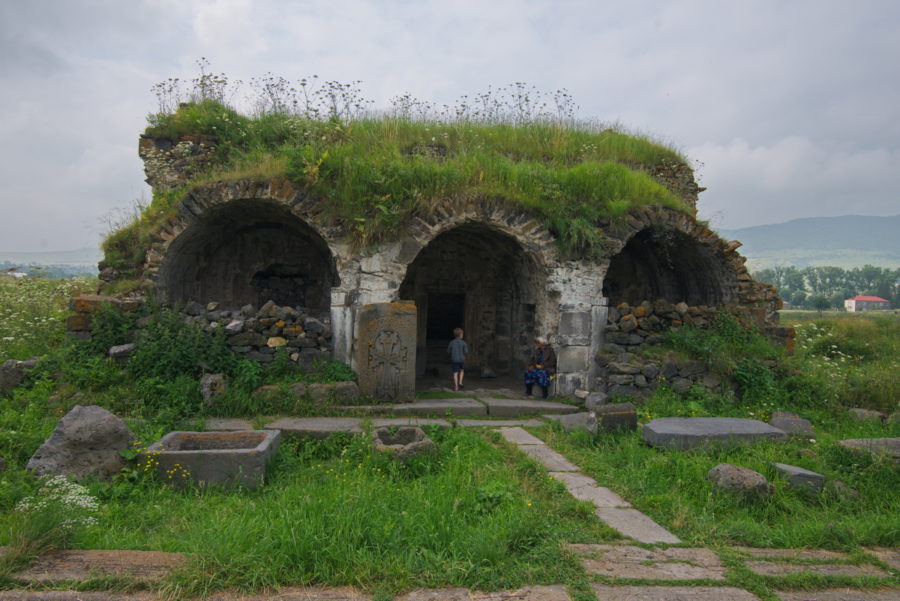 Armenia is the first country in the world to adopt Christianity as a state religion, the homeland of churches and monasteries, a country where centuries-old monasteries that see every single day the unshakable faith of Armenians, have magical powers that can create a real miracle, monasteries where the soul gets wings. During this tour, you will visit such churches and monasteries, and you will start the day with the visit of Odzun Monastery. Unfortunately, the exact date of the church’s construction is unknown, but the overall design of the church, interior decoration, some architectural elements let us assume that its construction belongs to the middle of the 6th century.  Following the path, you will also visit the other beauties of the picturesque Lori Province – the monument of Armenian architecture; the medieval monastery Sanahin awaits you. Sanahin monastery together with Haghpat monastery has been included in the list of UNESCO World Cultural Heritage Sites since 2000. At the end of the tour, you will also visit the Armenian monastery and fortress on a small plateau in the gorge of the Debed River – Akhtala.
Four pearls of Lori Province in one day!