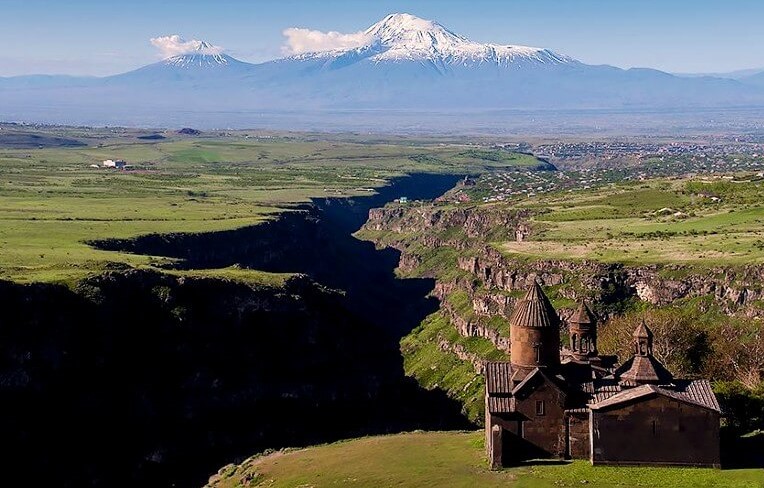 The excursion will be continued by the visit of Saghmosavank – an Armenian monastic complex located in the village of Saghmosavan in the Aragatsotn Province of Armenia – 37 km far from Yerevan. This monastery with extraordinary magical energy was built in XIII century.