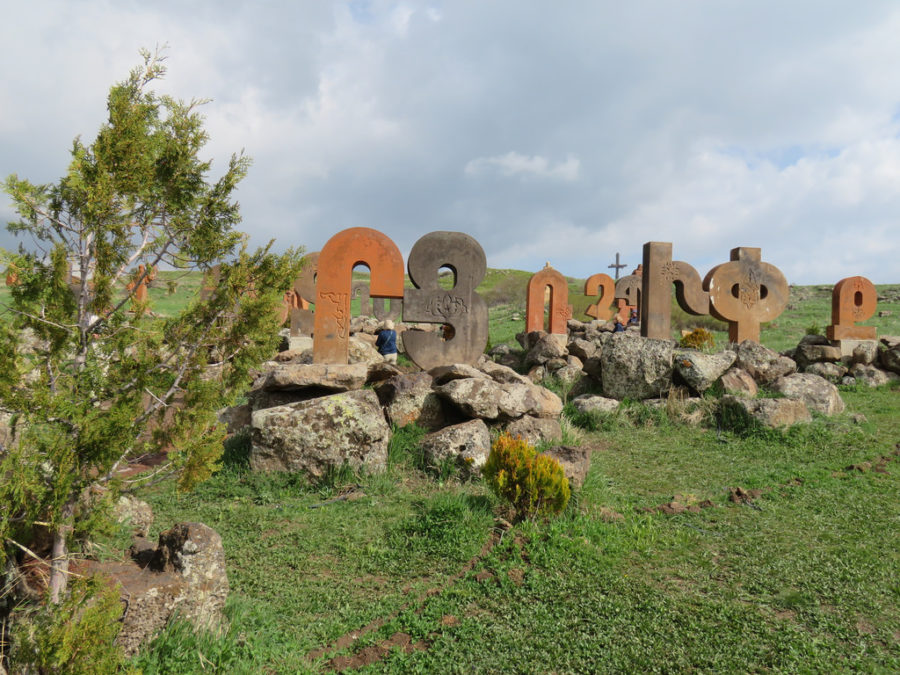 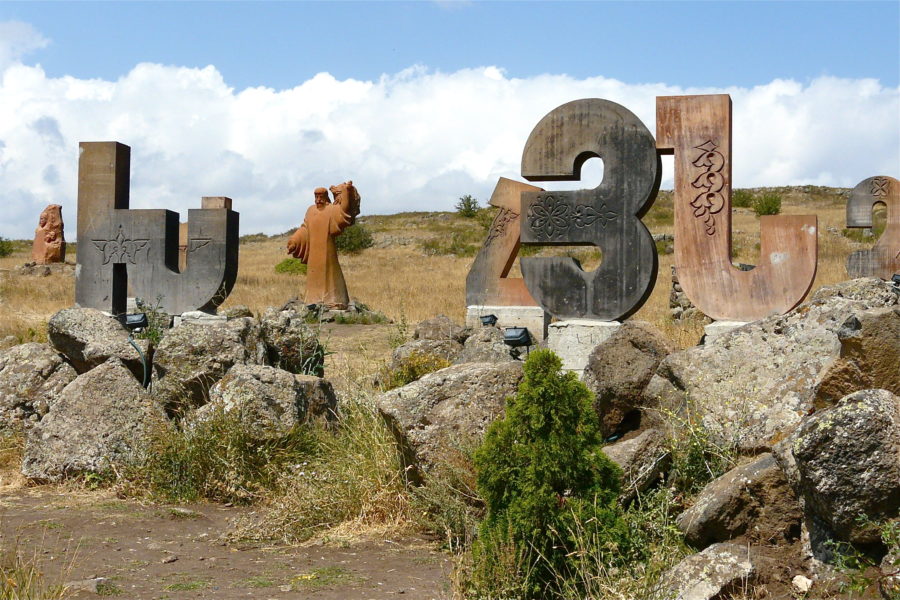 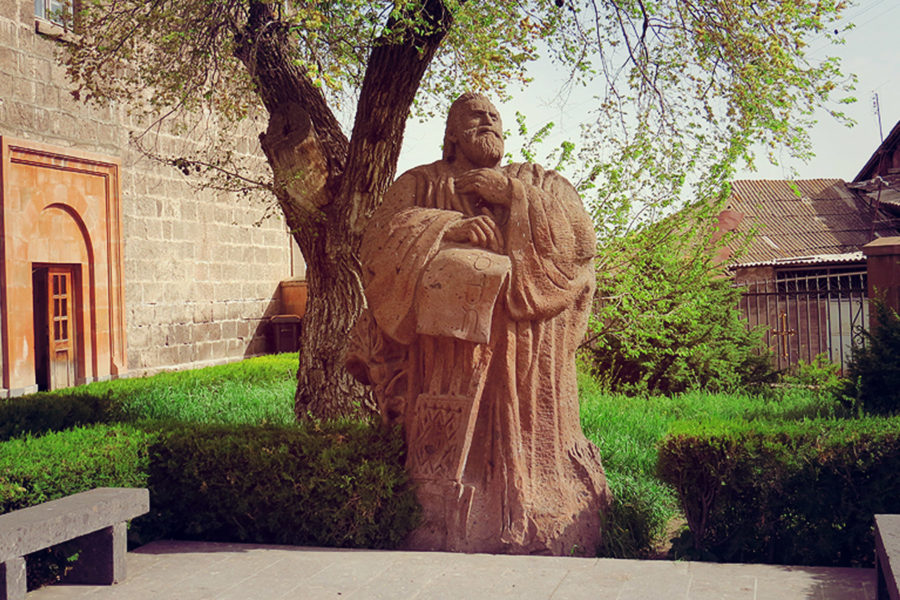 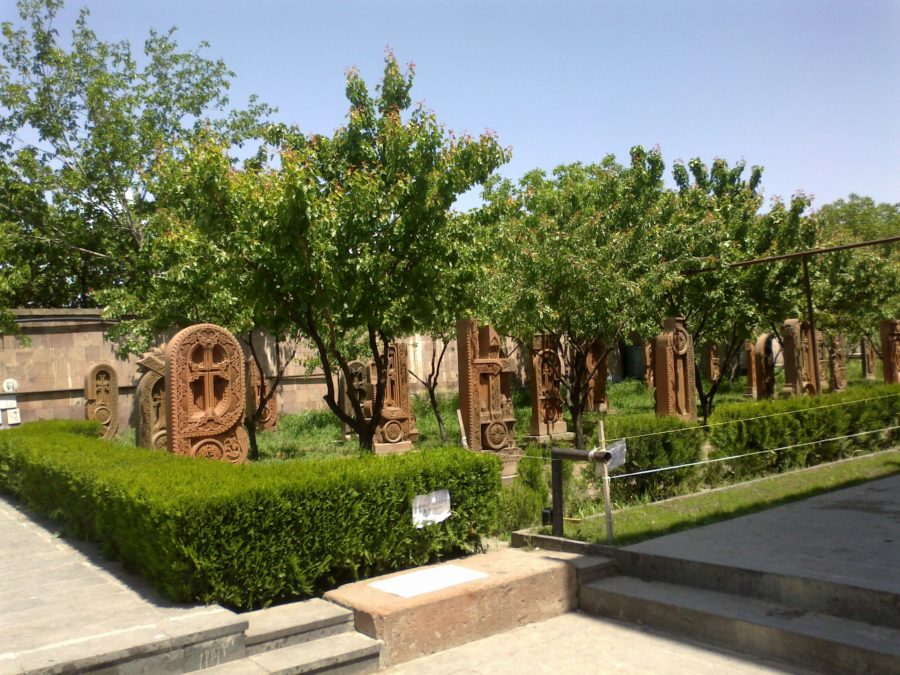 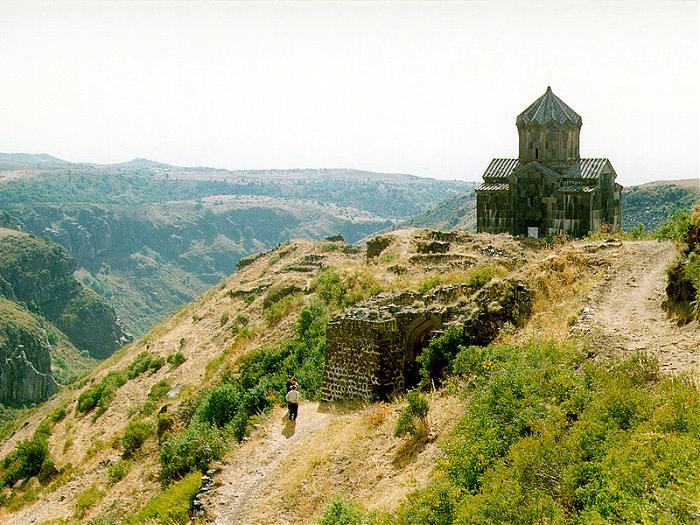 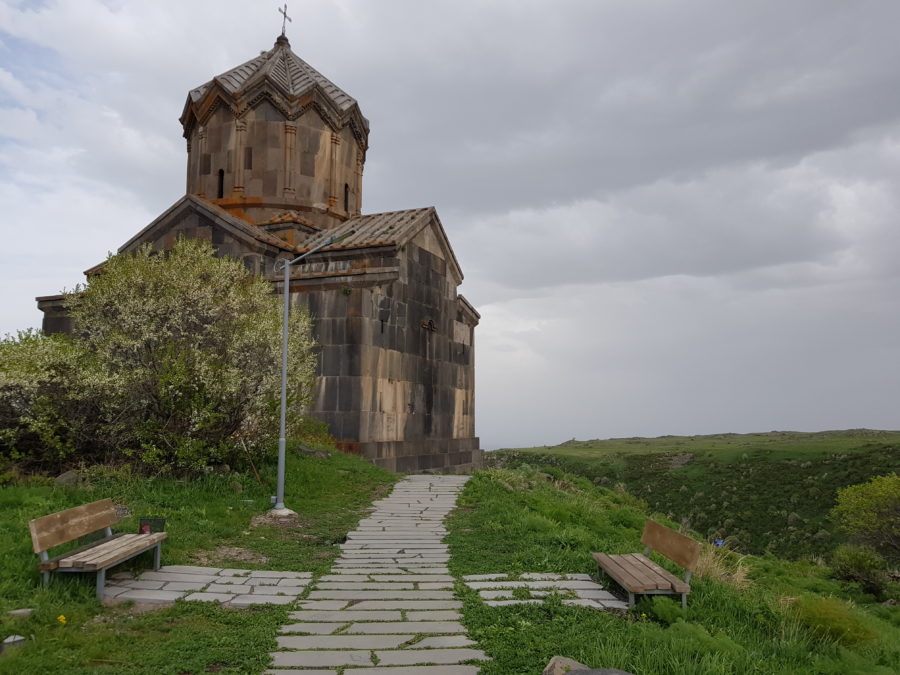 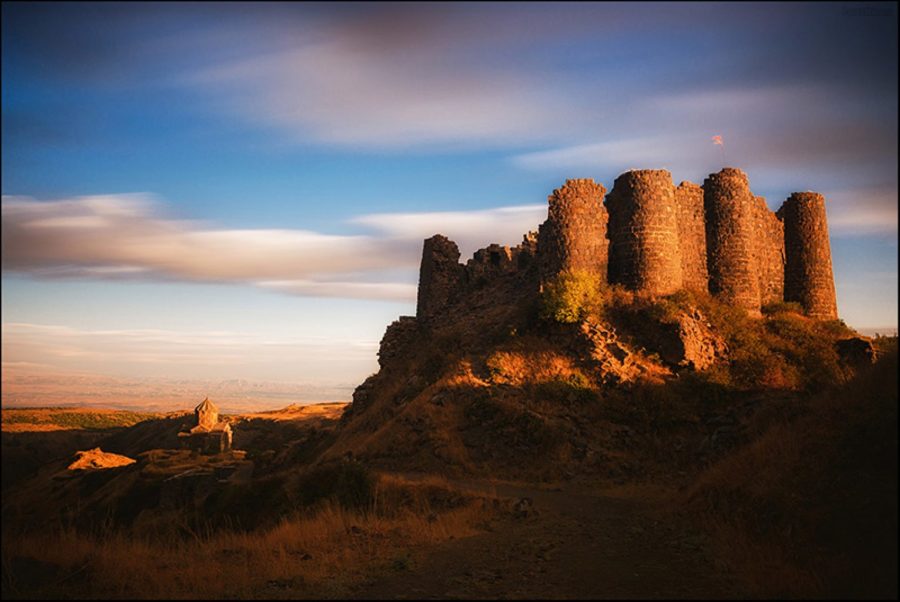 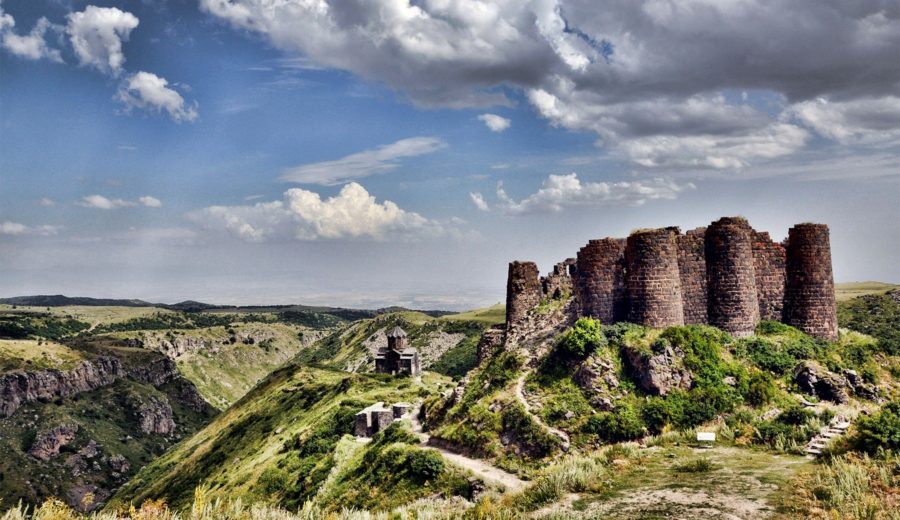 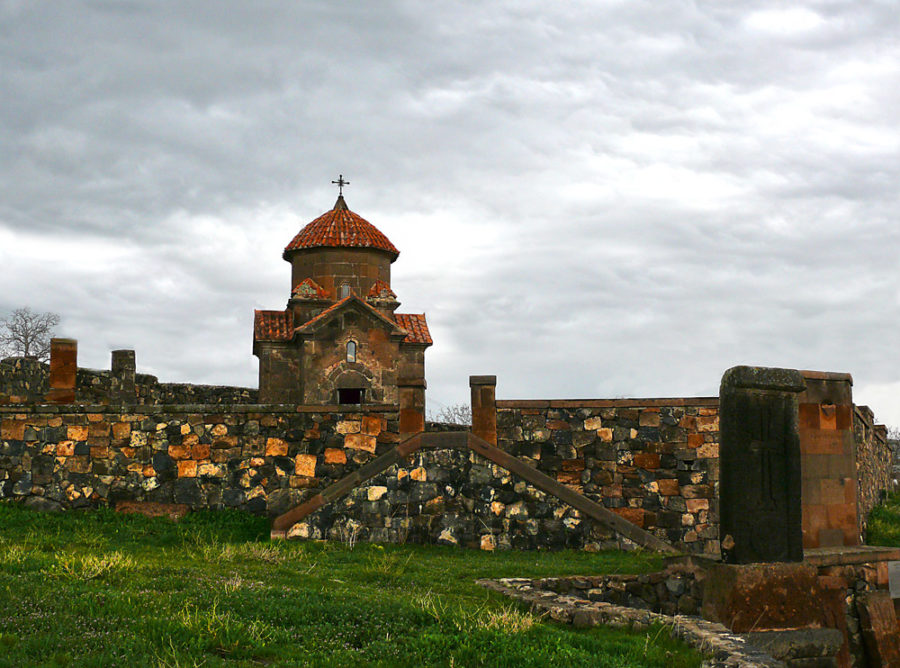 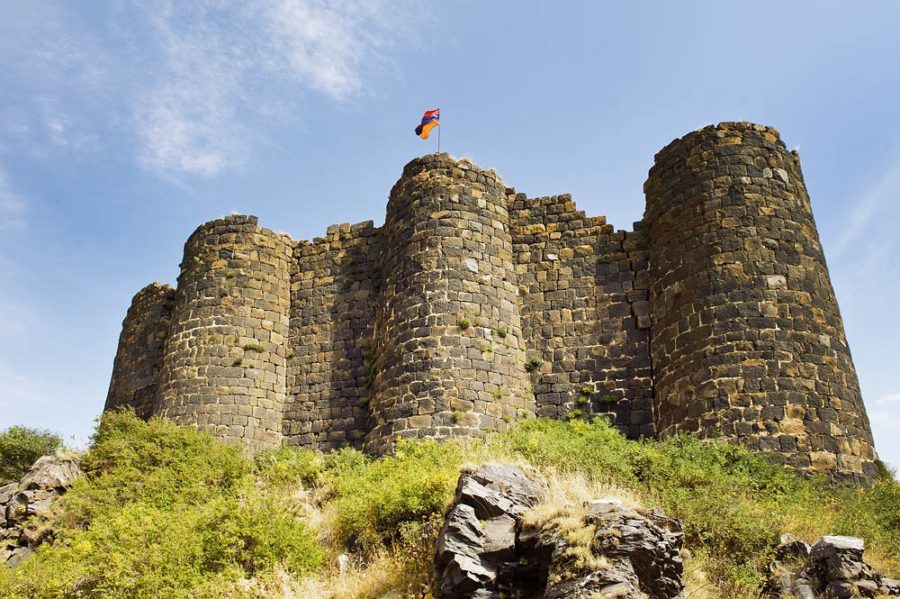 Armenia – a historical country with a range of beautiful sights which will be revealed during this excursion. The starting destination will be Saghmosavank – a monastery with magical energy in atop the precipitous gorge carved by the Kasagh river. Continuing the tour, you will see the Armenian Alphabet Monument, which was built in 2005 on the 1600th anniversary of the creation of the Armenian alphabet, then you will visit Amberd – the historical complex of the 7th century castle and the 11th century church, on the slope of Mount Aragats. Following the path, you will also visit the Karmravor Church. Unfortunately, there is no exact information about the date of the church’s construction, but its architecture lets us assume that the church was built in the 7th century, and stayed almost unchanged. At the end of the day, you will also visit Oshakan – the village where Mesrop Mashtots is buried, a person who played a huge role in the life of each Armenian.
An excursion that will help you discover the pearls of Armenia!
Sweet sujukh making master class in Ashtarak is not included in this excursion, but can be added additionally upon request.