The medieval fortress Lori Berd is located in nowadays Lori region, 4, 5 km of Stepanavan Dendropark. It is situated in the crossing of Urut and Dzoraget gorges. The fortress was founded by David Anhoghin (David Landless), most probably in 1005-20.
After the capturing Shamshulde city by Georgian king Bagrat D in 1065 Kyurike A proclaimed Lori the capital of Kyurikyan kingdom (1049-89). Being on the Northern trade road, Lori was a huge trade and craftsmanship center in medieval Armenia; the trade road was connected with Ani, Dvin, Dmanis, Tpghis and other cities. In the 11-13th cc Lori had population of 10 000 people. The territory (about 9 ha), surrounded by the first fortress walls of the city, was the acropolis.
In 1105 Lori was invaded by Seljuks for some time, in 1118 – by Georgian troops, after which the city and the nearest territories became the estate of Orbelyan dynasty. In 1185 Lori was passes to Sarkis Zakaryan and after his death – to his sons Ivane and Zakare Zakaryans. In June of 1236 Mongol troops led by Chakhata Nuin captured and completely destroyed the city, stole Shahnshah Zakaryan’s treasures, demolished the chapel-crypt, ascribed to David Anhoghin’s wife. From 1430 Lori was ruled by Armenian Orbelyans.
In 1562-1734 Lori, as an important military fortress, was passed either to Turks, or to Persians, and sometimes to Georgians. In the end of 18th century Lori lost its role as fortress and became an ordinary castle, where refugees, deported from different places settled. Exactly in the acropolis eponymous village was founded, which was deserted in 1926-30 (nowadays Lori Berd village is 2 km of Lori).
The fortress had territory of 33 ha and was in the full blossom in the second half of the 11th century, becoming the capital of Tashir-Dzoraget kingdom. A church and 2 bathrooms were preserved at Lori-Berd castle. Near the castle, in the lower part of the gorge, an arched bridge stretches over the Urut River. There are lots of cross sculptures on the left side of bridge, on the cliff. 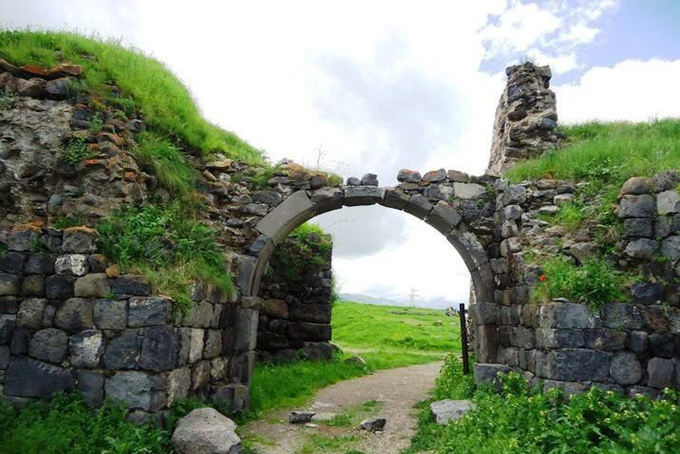 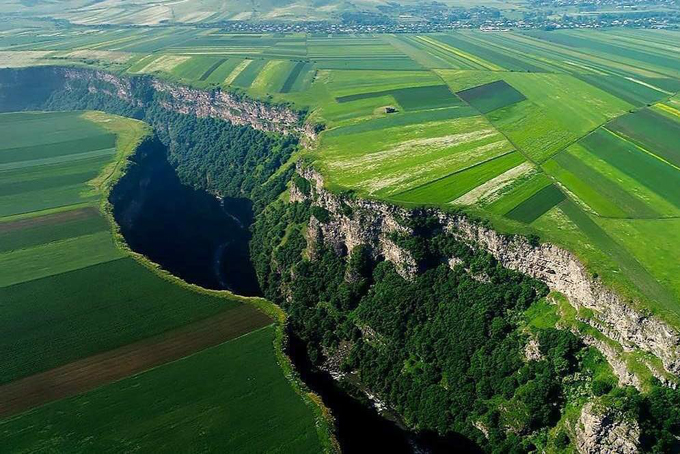 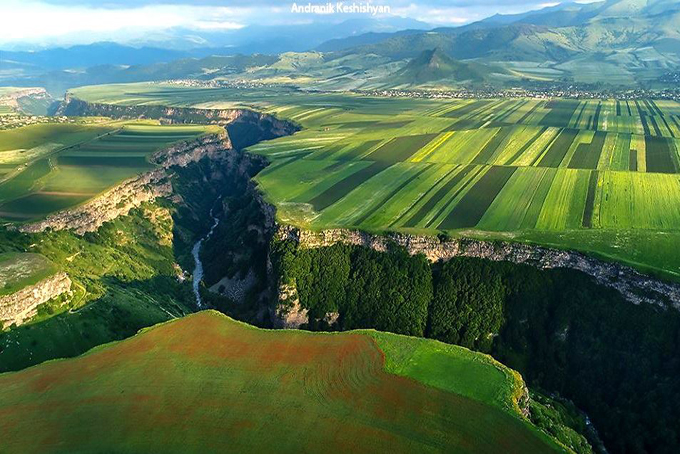 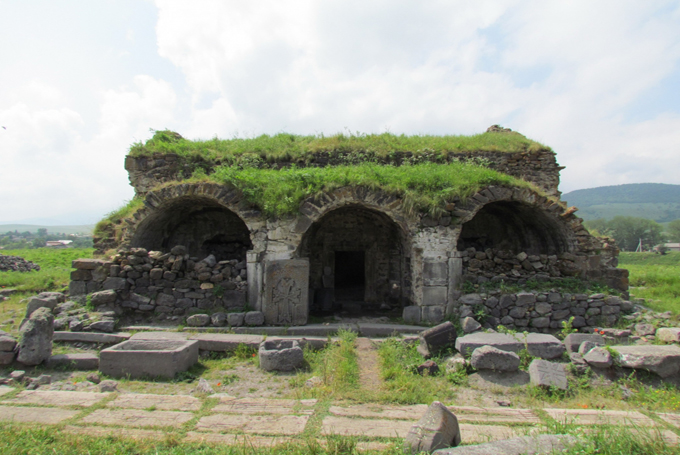 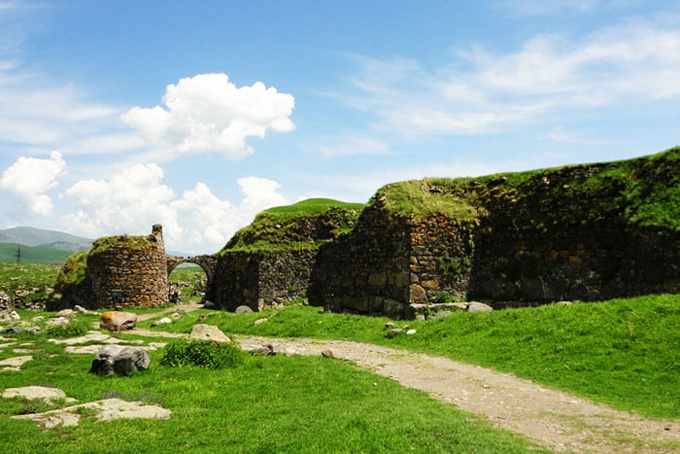