“If I were to be asked where on the planet Earth one can see the most incredible wonders, I would first of all say – Armenia… Armenia is a land of miracles.” These are the words of an American painter and writer Rockwell Kent who has fairly described the beauty of our country and nature as far as Armenia really has many graceful natural sights that cannot but delight the visitors. One of such miraculous beauties of Armenian land is “Sochut” botanical forest-reserve.
“Sochut” dendropark of Stepanavan is one of the remarkable districts of Armenian nature. The Botanical garden is at 12 km from town of Stepanavan of Lori region. It will take only 40 minute drive to get to Odzun temple. The huge part of dendropark of about 35 hectares is covered with natural forests embracing multi species plants. Most of them remind of the ornamented works of art with their beautiful look.
Stepanavan dendropark is the first botanic garden of Armenia. It was established by Polish engineerforester Edmon Leonovich who had worked as the director of the botanical garden since 1984. Afterwards his son took the position of director. Local climate at dendropark is cool as the area of 1550 meters above the sea level. The collection of plants growing here represents a great variety. Most specimens were acquired from the botanic gardens as part of an international exchange programs with the Botanic Gardens in Tbilisi, Kiev, Moscow as well as Far East. Specimens were also obtained further afield from Germany, France, Portugal, USA.
The collection of plants represents a great scientific development of species in uncommon climatic conditions. For 30 years continuously the scientists had tested 2500 species of plants try to find out those that would survive here. But only 500 species and forms of trees could succeed in growing in the cold climate that belong to 27 families and 115 species including Betula, Juglans, Cedrus deodara, Sequoia, etc.
Californian Sequoias are of special interest; 5 of them are graciously planted together. The works held in dendropark are targeted to protect and expand the collection as well as to reproduce the species of high demand. The mild climate of this area, with its cool and wet summers and moderately cold winters is favorable to reproduce and distribute coniferous, precious and highly decorative species of trees and shrubs. Being in the health-improving zone the dendropark serves as pleasure resort and elegant place of nature.
This district is a pleasant and peaceful place for the excursions all year round with your family or friends. The garden is charming in every season. In autumn, for example, you will see the beautiful harmony of colors, and since December the garden is filled with new verdure as all around is covered with white. In other words everyone can have a nice and interesting time walking in the garden and those who would like to spend their rest in the neighborhood of such beautiful nature, they are welcomed to spend charming rest in “Sochut” resort in the surroundings of the healing climate of botanic garden. 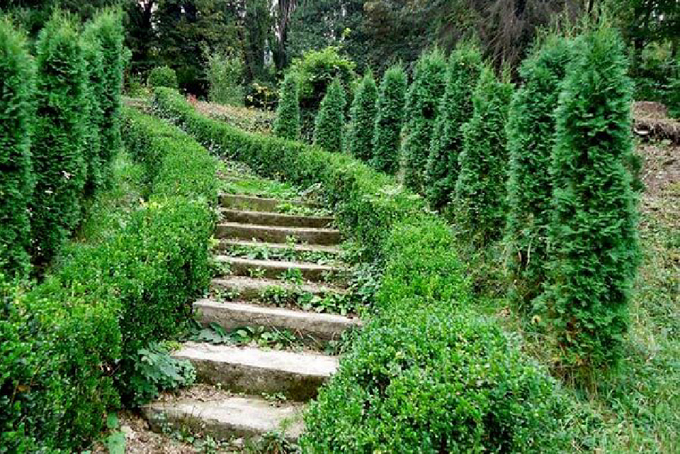 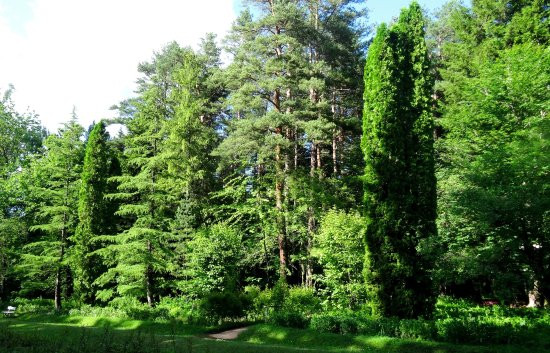 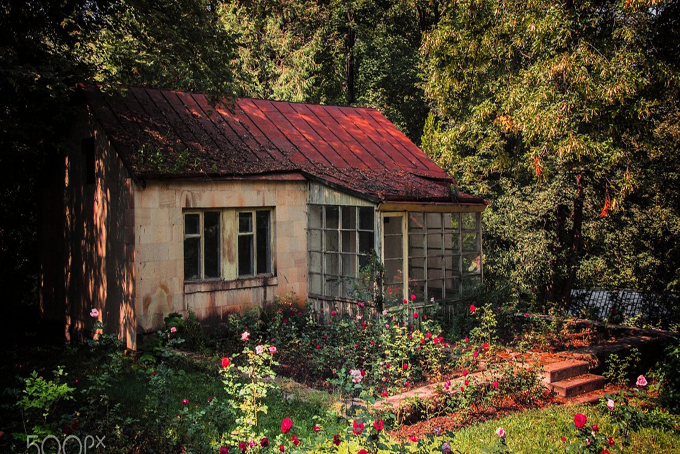 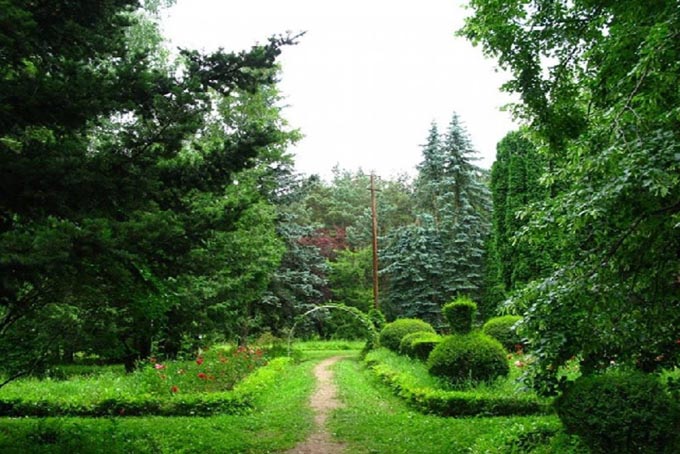