Trchkan Waterfall is located above the River Chichkhan: on the left tributary of the River Pambak, which is situated on the border of Shirak and Lori regions of The Republic of Armenia. The River Chichkhan starts from the North-Western slopes of Shirak Ridge, at height of 2250 m. The length of the river is 29 km, catchment basin – 192 km2. It is situated 12 km North of Shirakamut village of Lori region, above the river Chichkhan.
The river Chichkhan is rich in trout. During the spawning period the fish start to swim against the flow. Once villagers noticed that touts, swimming against the flow, were jumping over the waterfall of 25 km height. Since then, the waterfall was called Trchkan («Jumping»).
Trchkan is a pure waterfall, erupting from the rock. Those, who once saw the waterfall, can never forget about it. Hundreds of people yearly pass a long distance to see this wonderful gift of nature. Parents bring their children to watch the fairy waterfall, which they were told about in their early childhood. There are lots of tourists in the territory. Yereruyk monastery is in the same region.
In 2008 the Waterfall Trchkan was listed as a natural heritage site. In 2011 the territory was included in the list of protected sites. 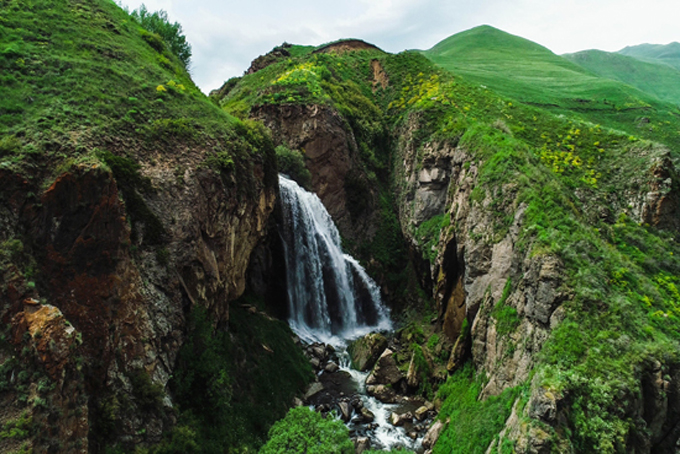 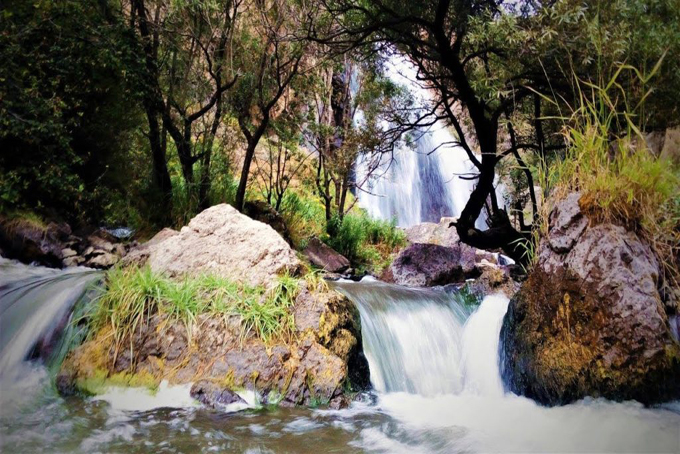 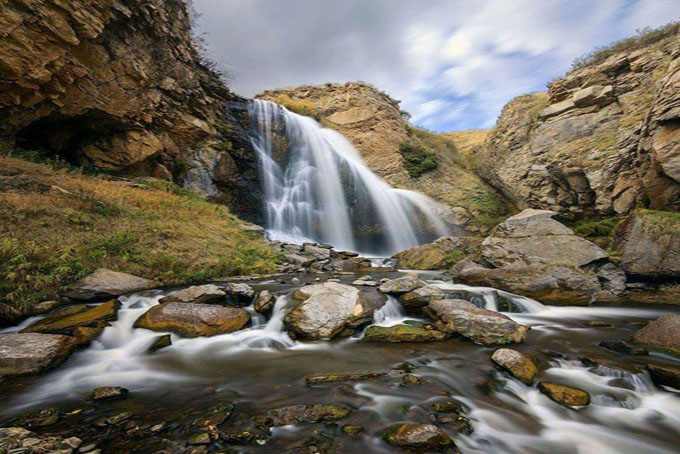 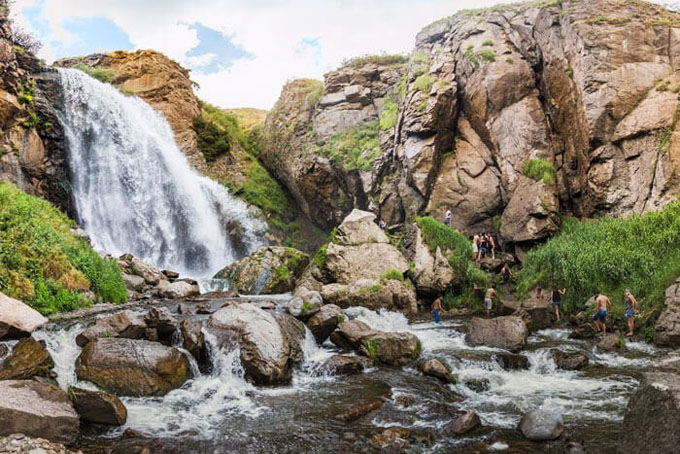 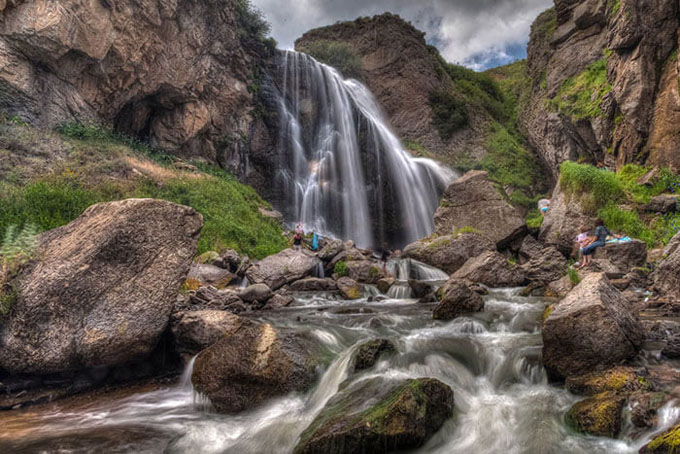