Bird Cave is located near the tributary of the Arpa River Gnishik: at 30 m height. It is situated just behind the riverside restaurant, in the rock (on the right, when turning to the gorge). It is possible to get there by the path leading to the triangular exit of the cave.
The cave comprises a range of spaces, hewn in the rock, linked with narrow aisles. In the upper parts of the cliff it has several holes of fewer diameters. The exit is partially covered with large stones.
This cave belongs to clastocarstic caves, because it originated in limestone conglomerates. Since 2007 archaeological researches have been held here. As a result, materials dating back to 4200-3500 BC were found: plant residues, crockery, grape and apricot kernels, pieces of cloth, knitted of reed, women jewelry, part of the mummified goat body and so on.
The oldest shoe in the world was found exactly during the archaeological excavations, held in Areni village of Vayots Dzor region. The shoe, filled with grass is for the right leg; it is rather small: 37 size according to the European standards. This material was found by the leader of the archaeological expedition, specialist at Irish University of Cork Ron Pinhasi. According to him, the grass was necessary to keep the form of the shoe. The laboratory studies showed that it has history of 5637-5387 years.
Several years ago a place, equipped for wine production was found in Bird Cave. This most ancient winery in the world has 5000-5500 year history. The village has huge potential of historic-cultural, ecological, extreme and wine tourism development. Every year harvest/wine festival is held in Areni village, where productions of Areni community and nearest villages are represented.
There are lots of ancient settlements, khachkars (cross-stones), sights, St. Astvatsatsin (St. Holy Virgin) and Noravank, built by Momik and more were found in the territory. 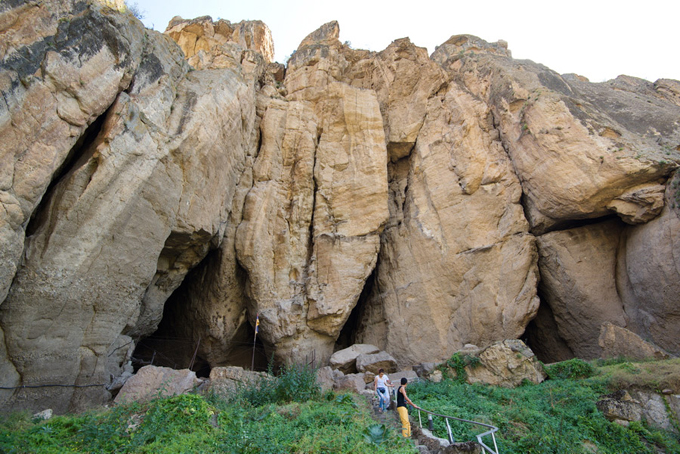 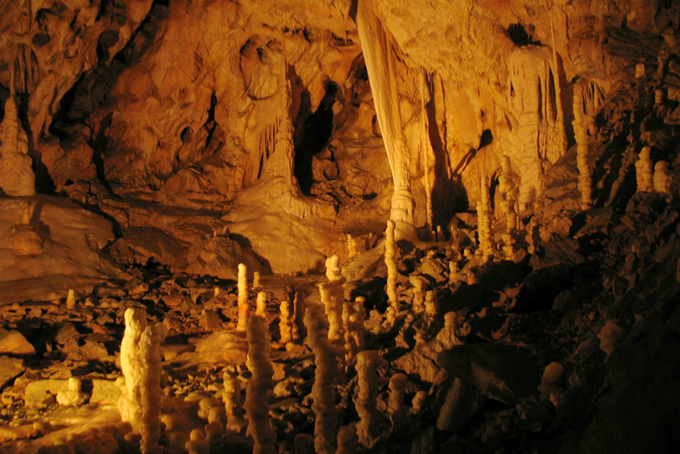 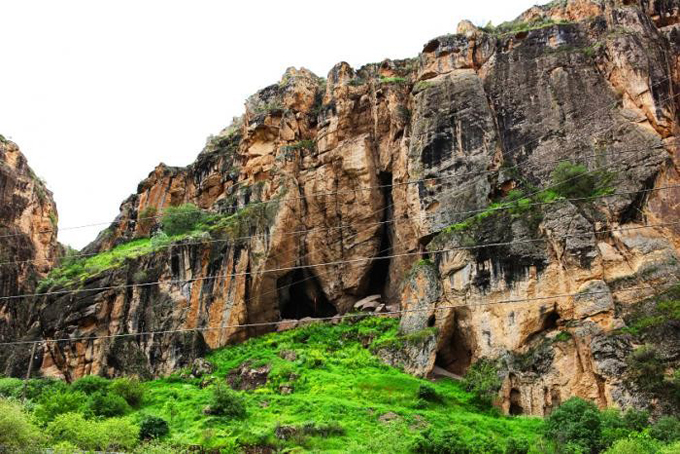