Aragats is the highest mount in Armenia and the forth in the territory of Armenian highlands. The mount has 4 peaks. The highest is the Northern – 4090 m, then North-Eastern – 4080 m, Western – 3916 m and Southern – 3873 m.
The climate on Aragats depends on the altitude. From the foot of the mount up to the peak the temperature varies from -3 °C to 10 °C, precipitations – 300-900 mm and more. In summer weather is mild and warm, in winter – cold. The territory is rich with vegetation, many representatives of animal world.
There are hundreds of spring waters on the mount. They make up the Qasagh, Amberd, Mantash, Getadzor, Tsaghkahovit rivers. Here there are tufa, perlite and pumice stone reserves.
There is a popular belief about Aragats mount. In the twilight, when last rays of sun are disappearing in the dark, a long lamplike ray hangs between the four peaks of the mountain: the symbol of all Armenians, of their hope. Hovhannes Tumanyan, one the greatest Armenian writers, described this in one of his works.
Aragats is also associated with tourism. It is one of the most favorite mountains within Armenians. There are lots of songs and works, dedicated to Aragats. 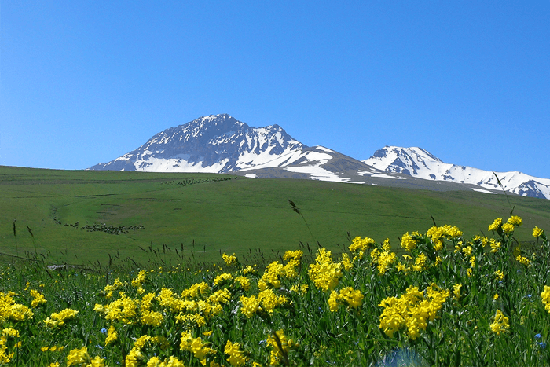 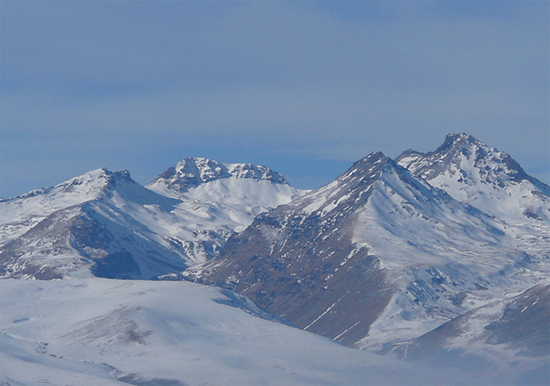 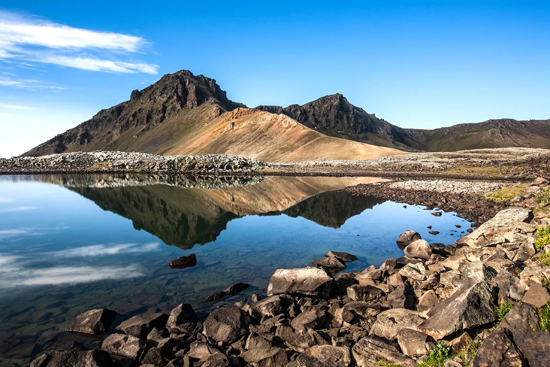 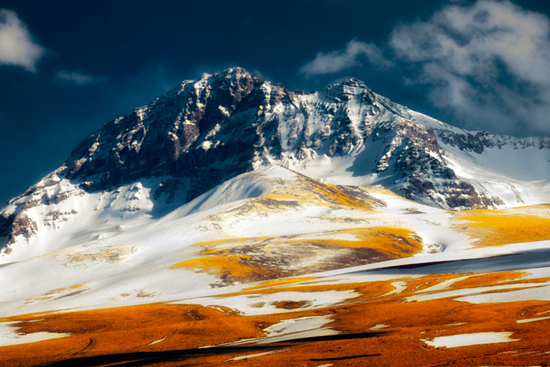