Araler Mount (Ara’s mount) is located between the Hrazdan and Qasakh rivers. The altitude is 2577 m. It has an irregular shape: crossed peak with circular crater.
The climate is continental; precipitation is 300-400 mm. On the uplands meadows are spread. Andesite–basalt and andesite are the most common minerals in the territory. There are 650 kinds of vascular plants, listed on the mount; 20% of vegetation in Armenia.
When you look at the mountain from afar, it seems as if there is a giant, lying in front of you. According to the legend, in the battle between Armenians and Assyrians Armenian king Ara the Beautiful arranged his troops under this mountain, and Assyrian queen Shamiram (she was willing to marry Ara the Beautiful, but was rejected) – under Hatis Mountain. The king, who was faithful to his wife Nvard , died right here. Ninos king’s wife, voluptuous Shamiram, left his body in one of the caves of the mount so that aralezes could bring him back to life.
Armenian king perished heroically in the battle, and the mount has been called after him for centuries. So, this exceptionally strong and brave Armenian king became the unique symbol of Armenian’s unbending will against invaders.
Araler is very beautiful, especially the road, leading from the bottom to the peak. On 24th of April large groups of people usually climb this mount to commemorate the victims of the Genocide and the same thing is in Tsitsernakaberd. 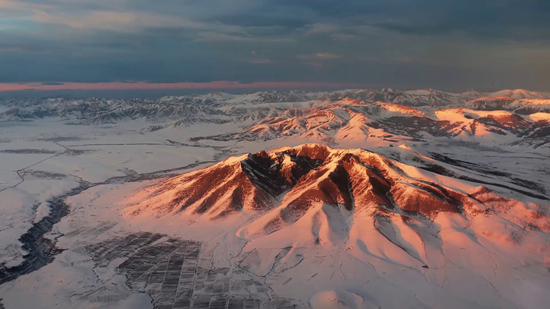 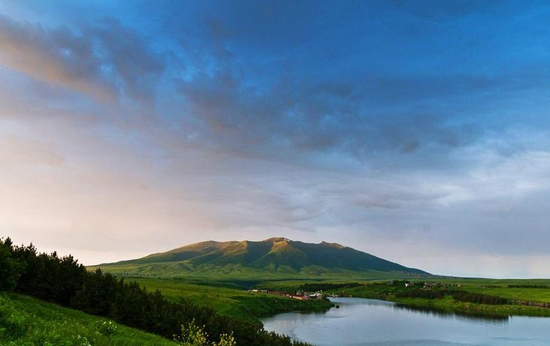 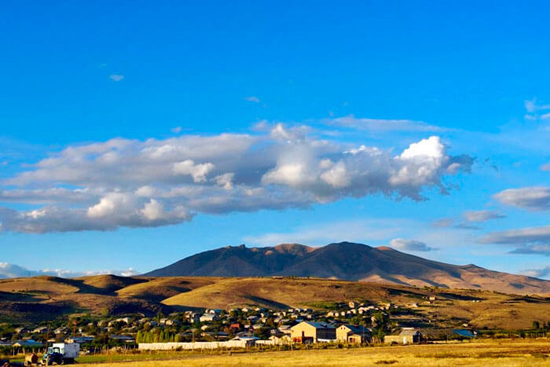 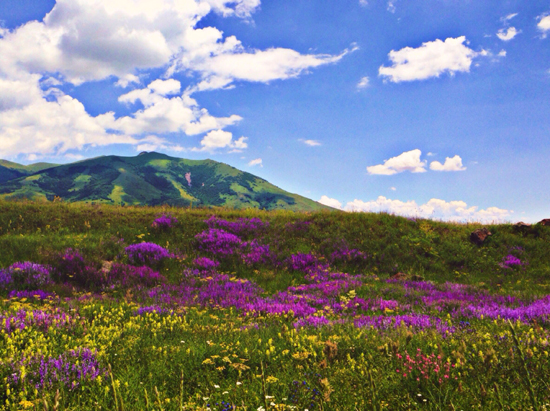