Lake Kari is situated on Mount Aragats. The Altitude is 3402 m; the surface area is 0,12 sq.m; the depth is 9 m. It is possible to reach Kari Lake from Byurakan by highway. There is a meteorological station, equipped on the Eastern coast of the lake.
The climate on Aragats depends on the altitude. From the foot of the mount up to the peak the temperature varies from -3 °C to 10 °C, precipitations – 300-900 mm and more. In summer weather is mild and warm, in winter – cold. The territory is rich with vegetation, many representatives of animal world.
The lake appeared from ice formations. It is surrounded by snow most of the time and that is why water is rather cold. The river Arkashen starts from Kari Lake. There is a Cosmic ray research station, established by brothers Alikhanyans (Artem Alikhanyan, Abraham Alikhanyan) in 1942.
There is a very popular belief about Mount Aragats. In the twilight, when last rays of sun are disappearing in the dark, a long lamplike ray hangs between the four peaks of the mountain: the symbol of all Armenianս, of their hope. Hovhannes Tumanyan (there is a House-Museum of Hovhannes Tumanyan in Yerevan), one the greatest Armenian writers described this in one of his works. 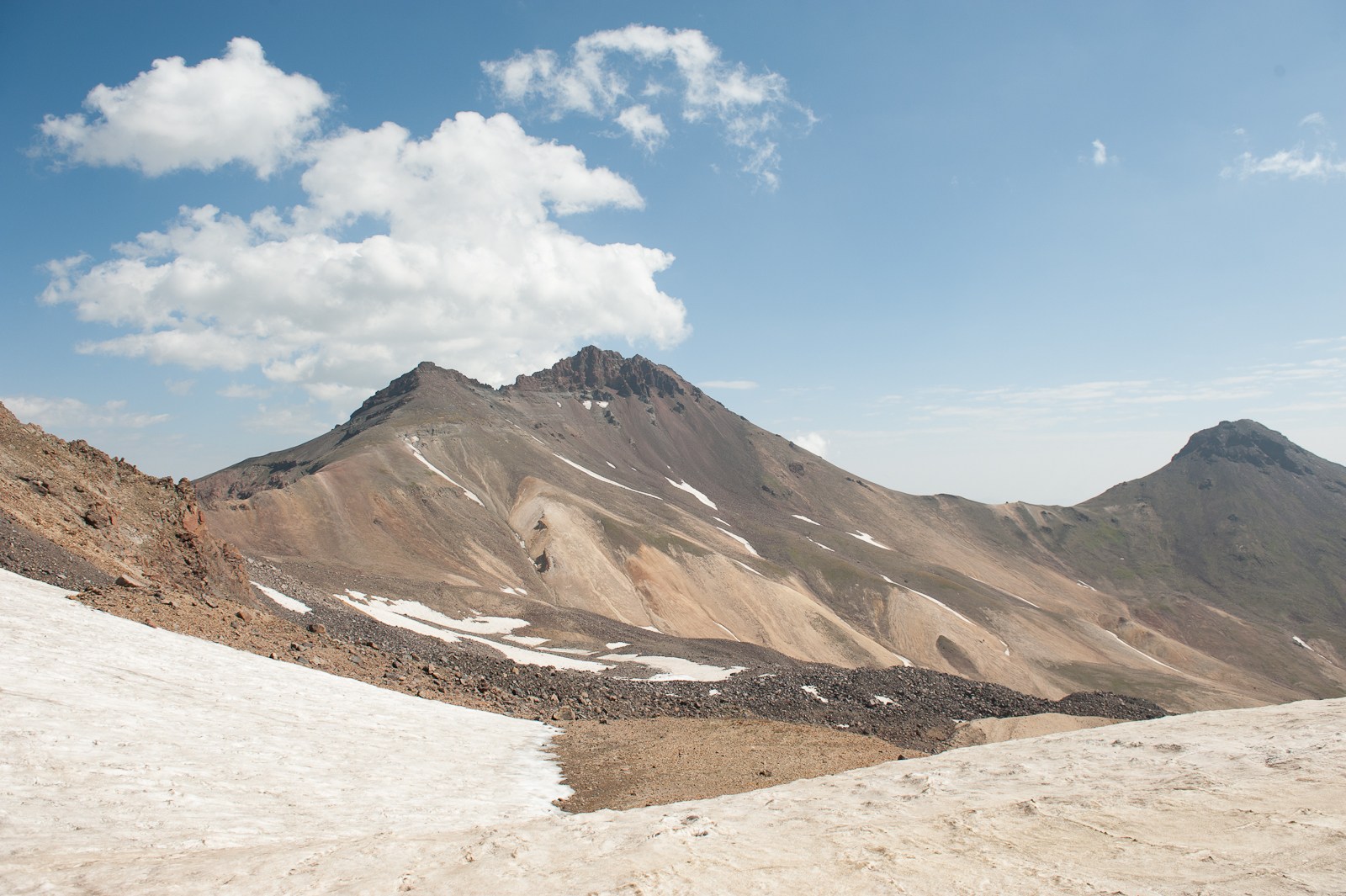 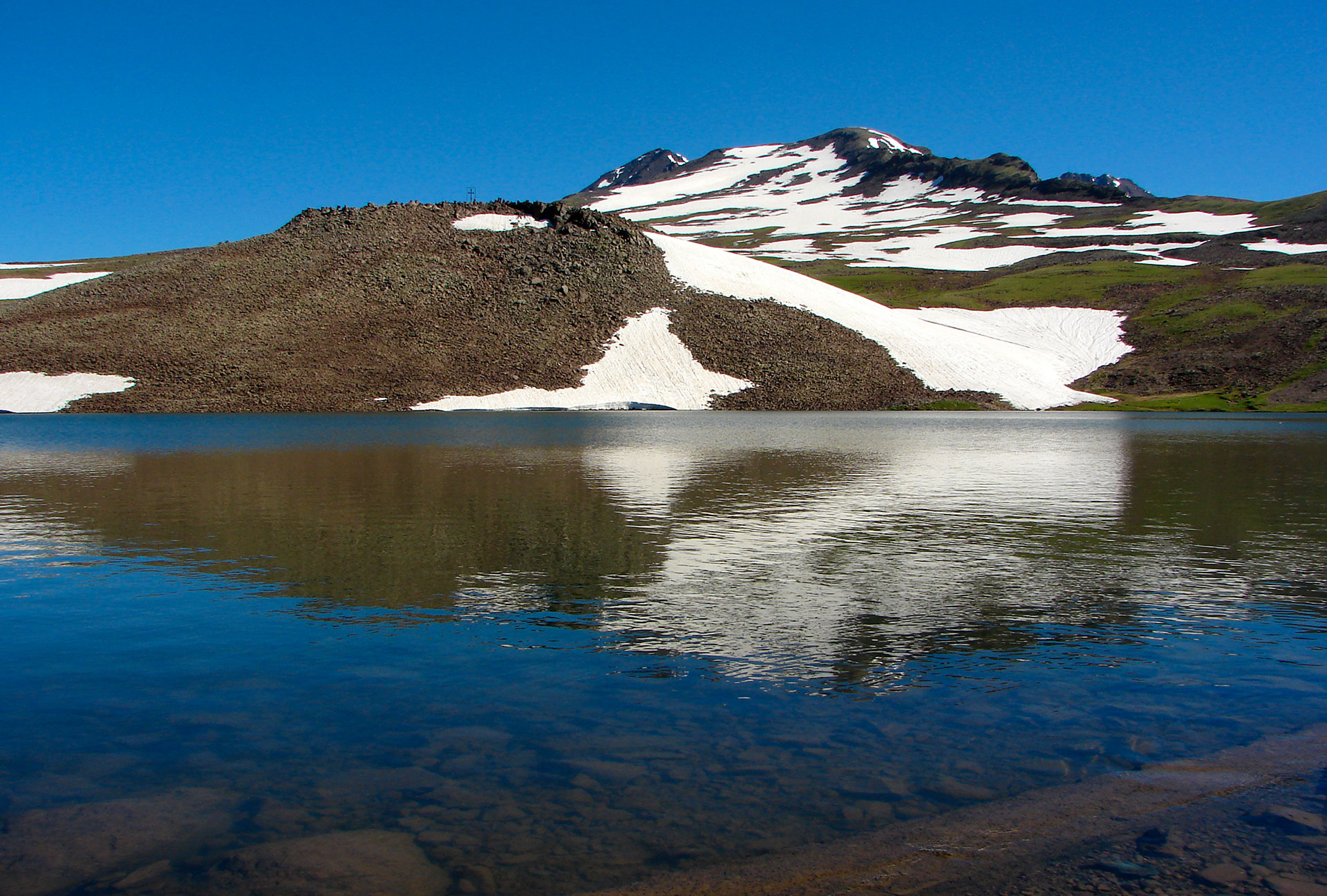 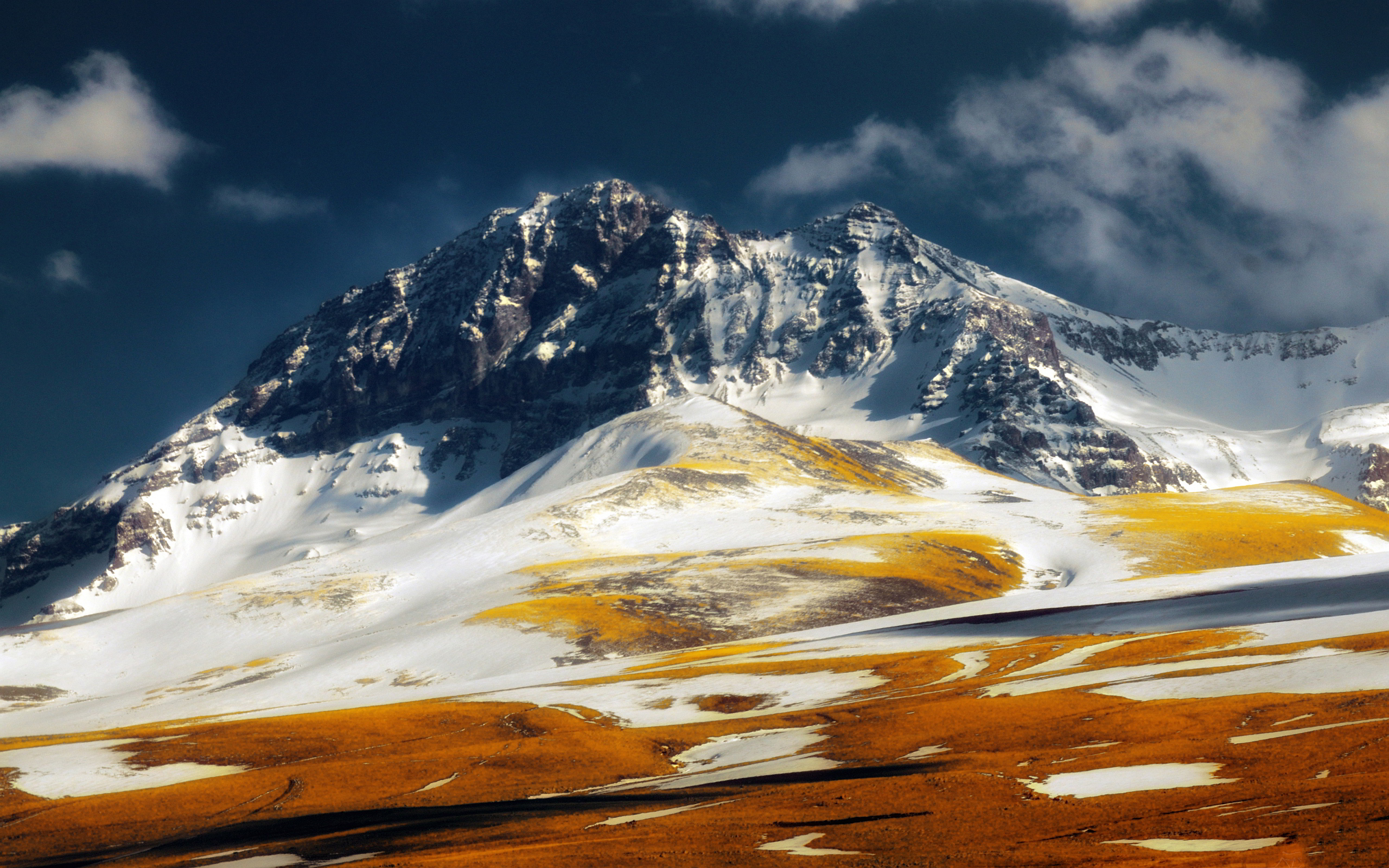 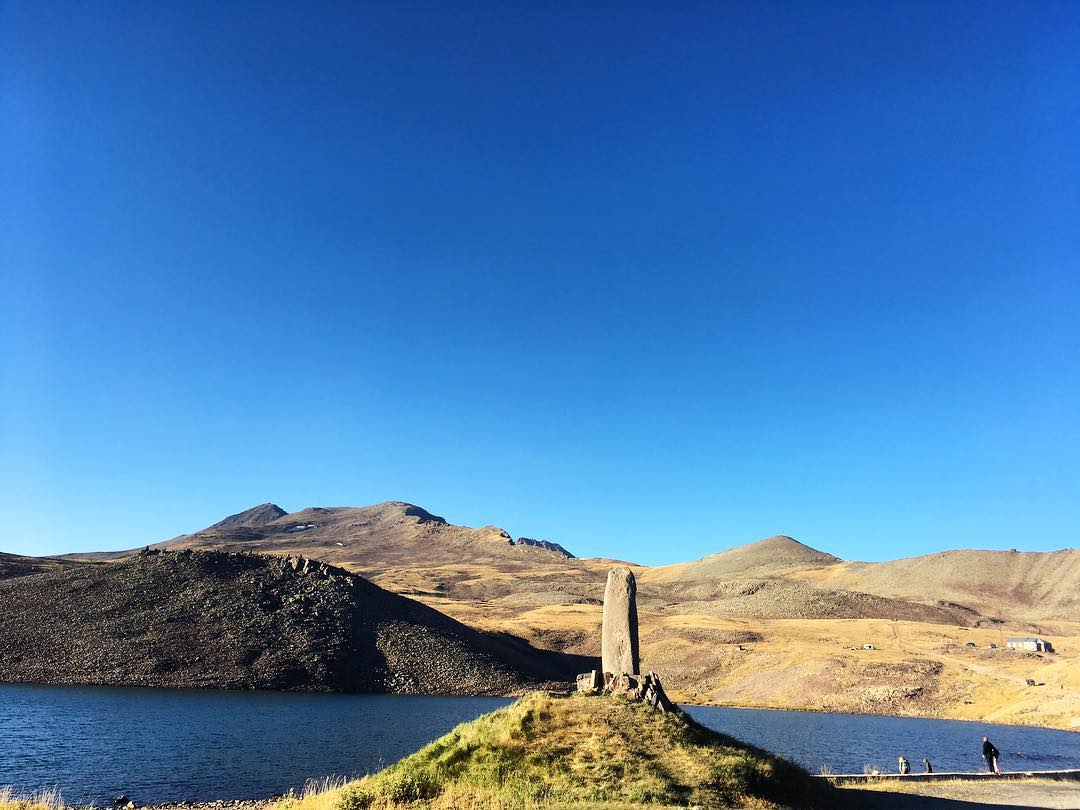 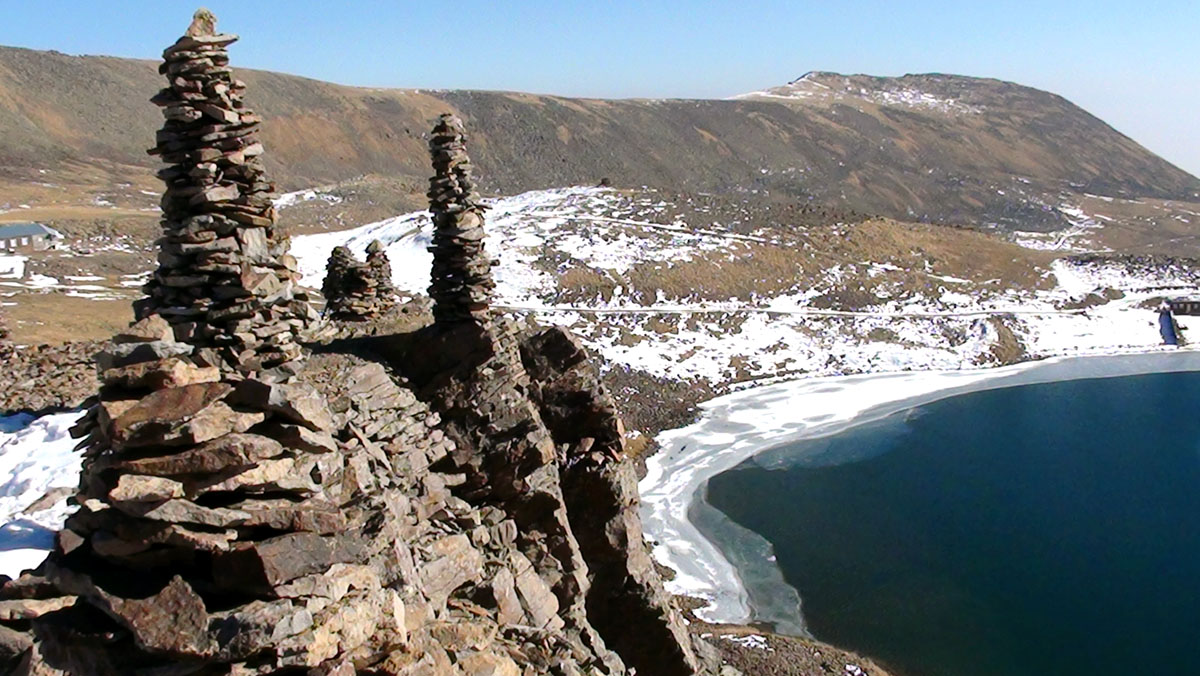 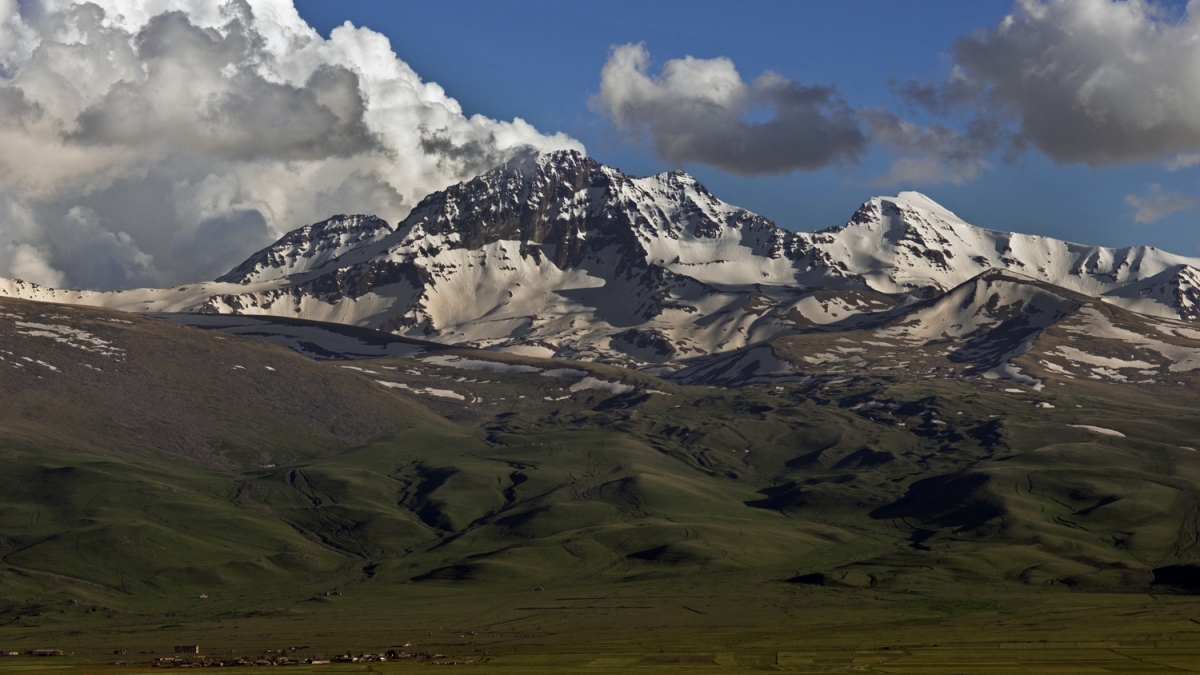 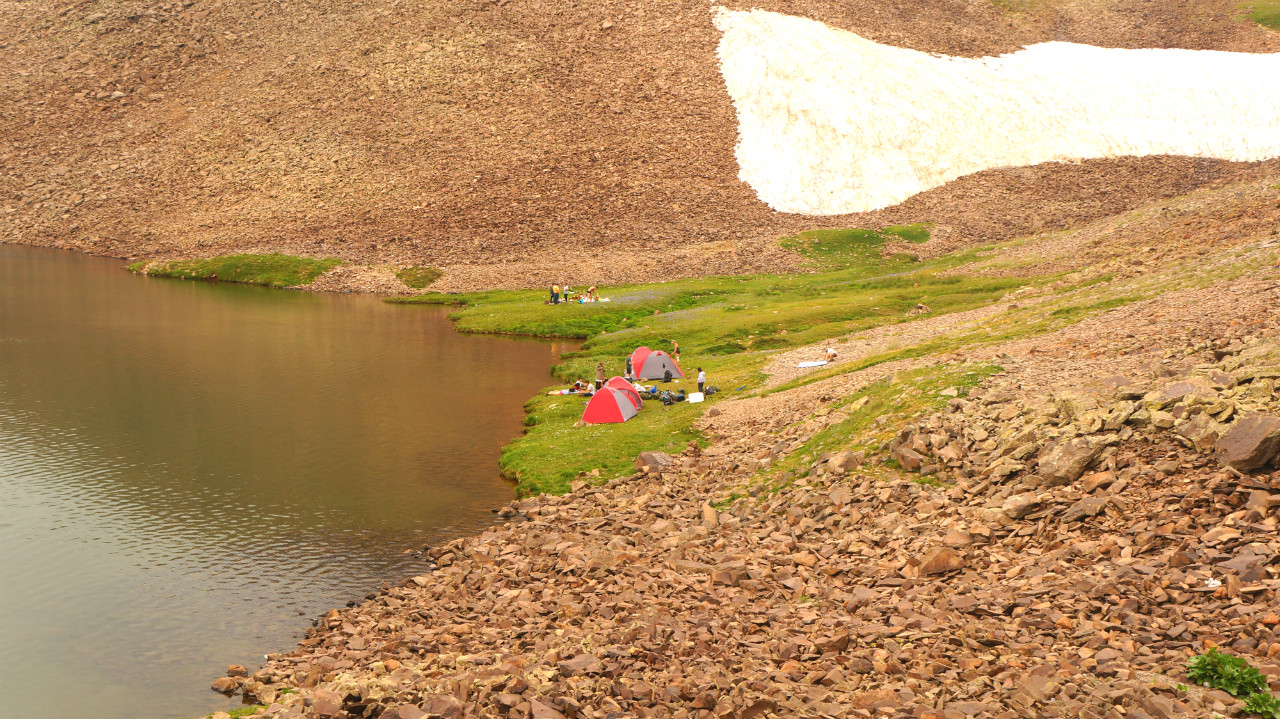