Azhdahak is a peak in the central part of Geghama Mountains, the highest point. The altitude is 3597 m. There is a crater with water adjacent to the North-Western part of the peak.
The mount is covered with snow most of the year; slopes are desert. Name “Azhdahak” dates back to the king of mars from a very famous Armenian epos.
“Azhdahak” means “giant”, dragon (vishap). However, whichever of the two you will chose, the meaning of dragon is obvious.
Azhdahak is Azhi Dahakan, a famous figure in Armenian and Iranian mythology. “Azhi” means snake, dragon. According to the legend, Traetaona, god of thunder, was fighting against the dragon in Shah-Nameu: Azhi Dahakan was in the role of foreign king-tyrant, named Zohak. Khruden was able to win him and kept him in chains.
According to old Armenian mythology, Azhi Dahakan was the king of the country of mars; he was bet by Tigran.
Getting to the peak of Azhdahak and back takes 6-7 hours (for tourists with medium athletic background). The route passes along very beautiful alpine meadows and desolate places. There is a gorgeous glacial lake in the crater of the volcano. If you want to overcome this ancient top of the oldest legends and natural beauty, choose our day tour Climbing Mount Azhdahak.
The Western slopes of Geghama Mountains are traditional places of cattle grazing within Yezidis. Yezidis are very interesting people. Being far from people for a long time, shepherds-yezidis are always happy to accept every guest. 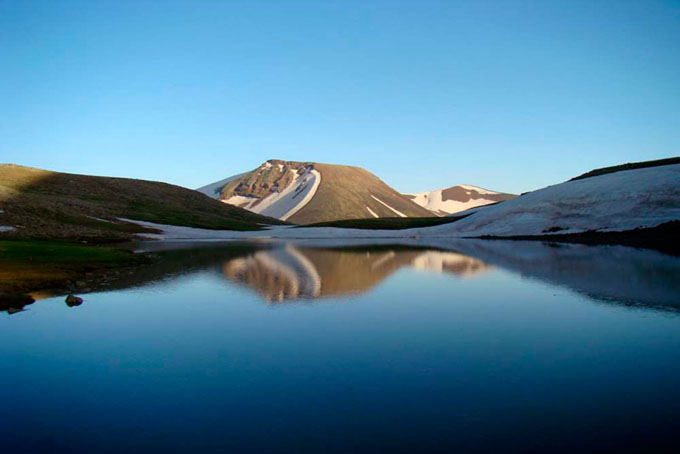 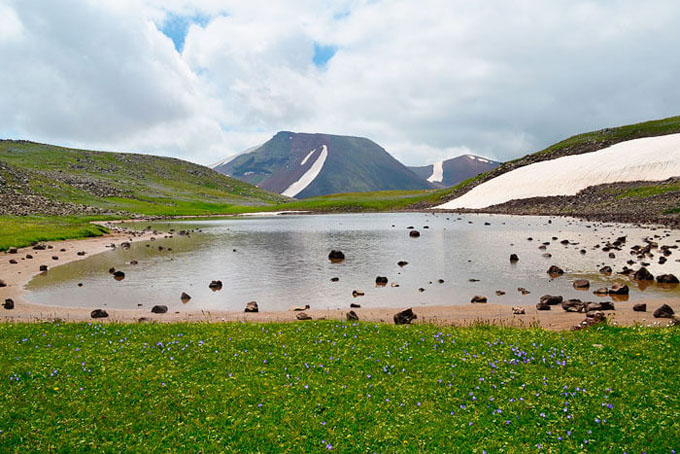 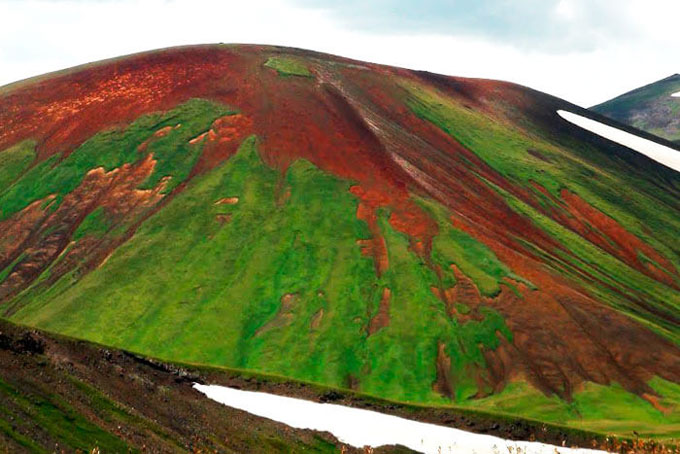 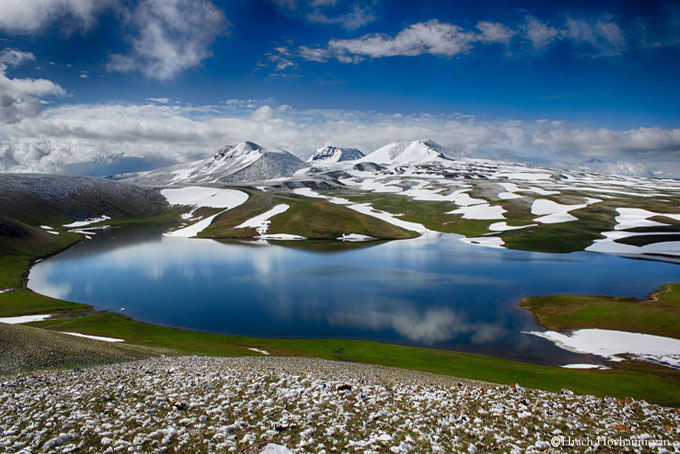