Garni Canyon lies across the length of the Azat (Garni) River and its confluent Goght. The canyon is attractive for the wonderful natural rocks, formed of regular hexagonal cylinders. These rocks start from the beginning up to the highest point of the canyon. The composition is called “Symphony of Stones” or “Basalt Organ”.
World Tourism Organization summed up the results of the competition for the best tourist poster «Vettor Giusti», which is held once in two years. According to the rules, a poster is represented from each country, and usually organizations, representing UNWTO, organize photo-competition to choose the bester photo for partaking in the international contest «Vettor Giusti».
As a result of online voting world chose Armenia to become the winner, and the poster represented by Armenia is considered to be the best in territory of Europe.
The fact, that Armenia became the first in the territory of Europe will be posted on official web page of UNWTO during two years, until the next session of UNWTO. The poster is on foyer wall of UNWTO in Madrid as well.
“Symphony of Stones” is registered in the list of natural monuments and, consequently, is protected by law. 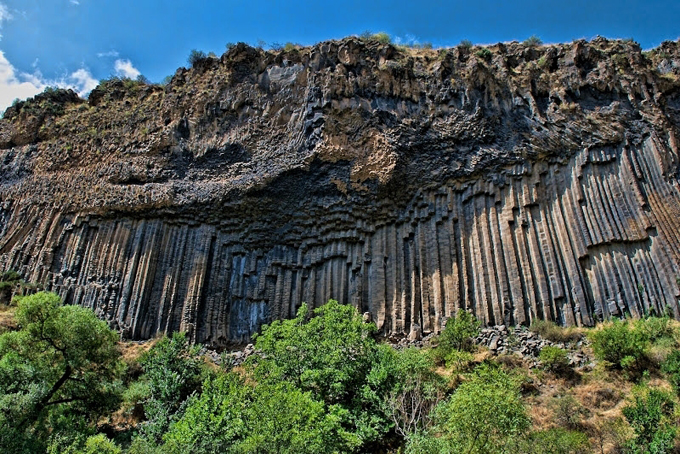 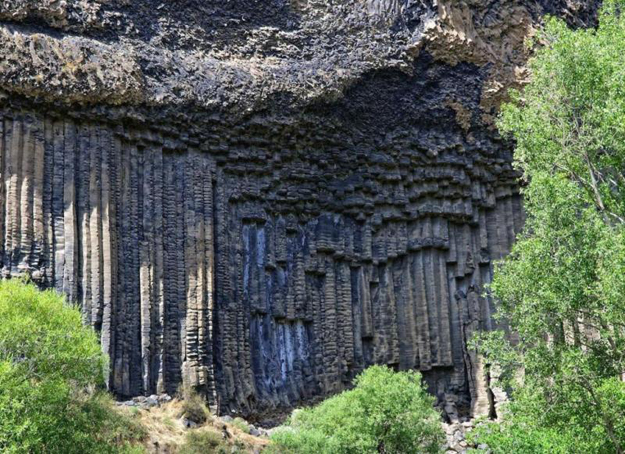 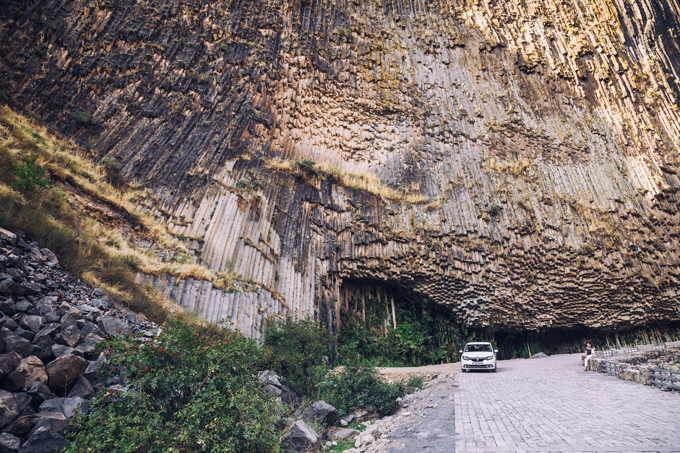