Monument “Mother Armenia” was built in honor of the victory during the Great Patriotic War. It was founded in 29th of November, 1950 in Victory Park. The author is national architect of the USSR Raphael Israelyan.
17 meter high bronze monument of Joseph Stalin was on the place of today’s statue; the author wasnational artist of the USSR Sergey Merkurov. In 1962 the monument was withdrawn. Instead 22 meter high monument “Mother Armenia” was erected in 1967; the author was national artist of Armenia Ara Harutyunyan. In three years a museum, devoted to the contribution of Armenia during the Great Patriotic War was opened in the complex.
We all call Victory Park “The Monument”. People call Monument not only the park, but the district near, which is one of the most favorite places in Yerevan.
The construction of the park started in the 1930-ies. It was called “City park of Arabkir”. After the war it was renamed as Victory Park. Before the territory had been abandoned; year by year trees were planted, the park was developing.
The first carousel was swinging boat, equipped in 1955-56. In 1959 restaurant “Aragil” (“Stork”) was opened; it became one of the symbols of the city. The author was Raphael Istraelyan.
Artificial lake “Arevik” (“The Sun”) was built in 1958; exploited from 1961. The author was honored architect of the USSR Hovhannes Hakobyan. “Arevik” repeats the form of Sevan. The approximate depth is 8,5 meters. 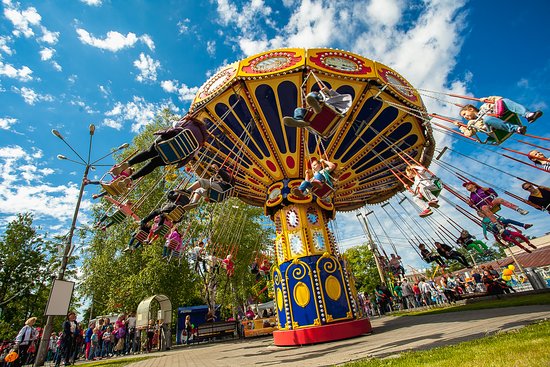 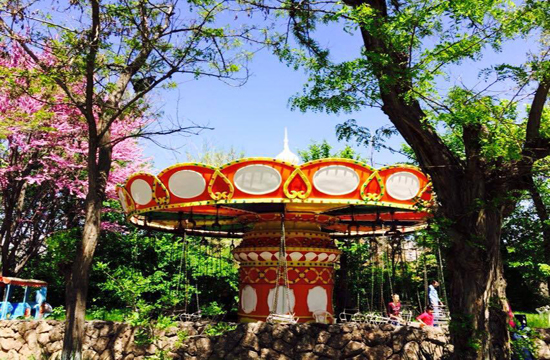 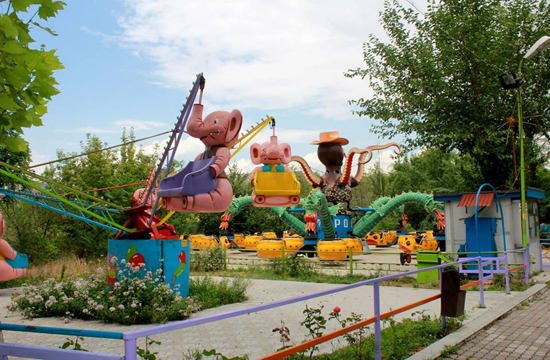 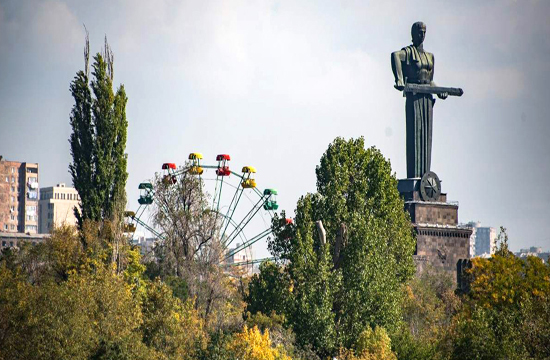 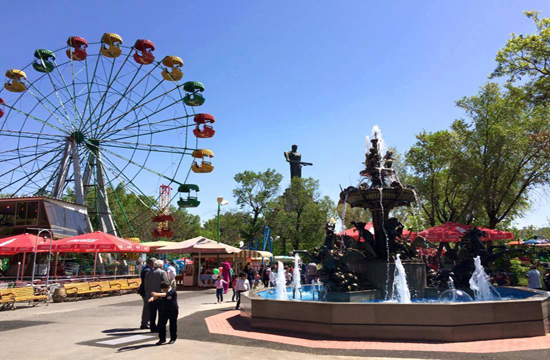 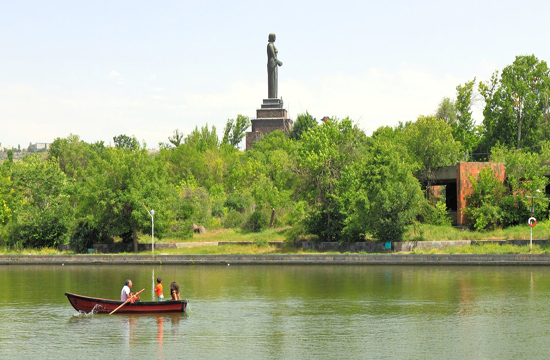