Khustup is a mountain peak in the South of the Republic of Armenia, in the Western part of Syunik region, South of Kapan city. The altitude is 3206 m. The climate is variable: frost weathering is normal here.
There are alpine meadows as well. In the process of snow melting lots of small mountain streams appear; they all make up the Vachagan river. On the hillside of Khustup Mount Armenian prominent figure Garegin Njhdeh is buried.
We, as all the other nations, have our heroes, the personalities, which played a significant role during our long and very often tough history, saving their country and people. Up today these people continue to admire and inspire Armenians. One of these prominent people is Garegin Njhgeh (Garegin Ter-Harutyunyan, 1886-1955).
Njhdeh was a significant military, state and political leader, and his presence enywhere would precisely leave its mark. As a leader he was participant-winner of many battles, was appreciated not only by his own nation. As a military leader he was strict towards native and foreign opponents. Due to this strategy Syunik-Zangezur are in the territory of the Republic of Armenia.
Thanks to the group of Armenians, Njhdeh’s body was moved from Russian Vladimir city to homeland. This was in 1983, and up today people make pilgrimage to the relics of this great Armenian: in the territory of Vayots Dzor monastery Spitakavor, on the slope of Khustup mountain in Syunik and at the memorial to Garegin Njhdeh in Kapan city… 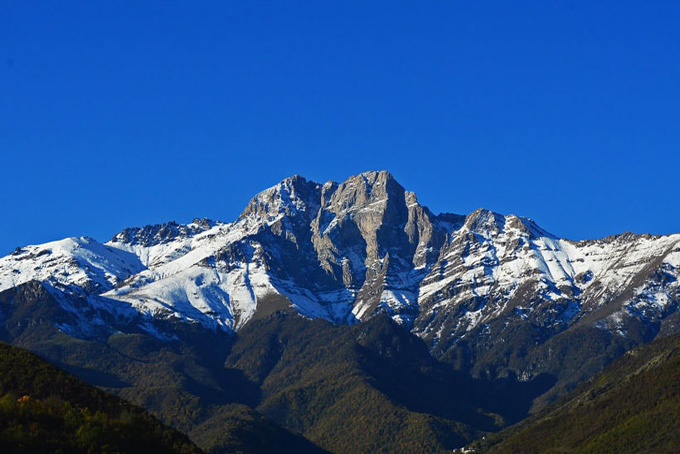 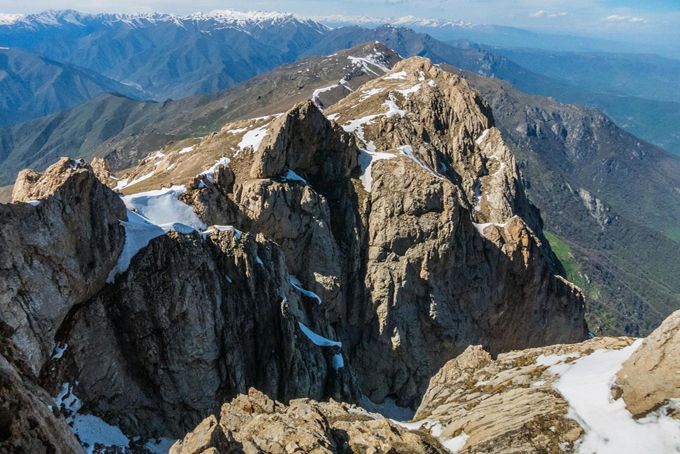 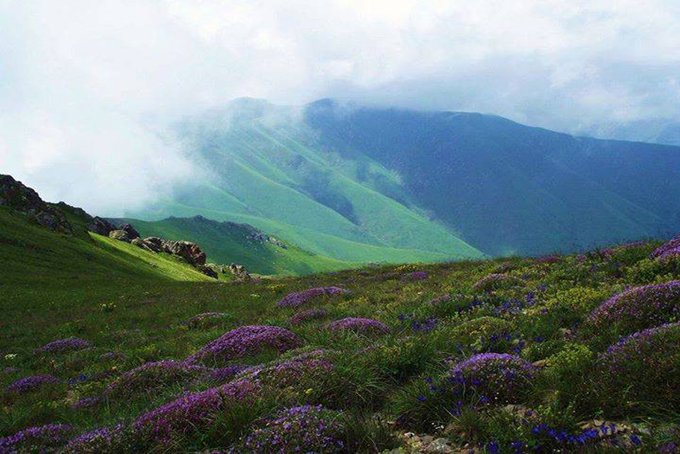 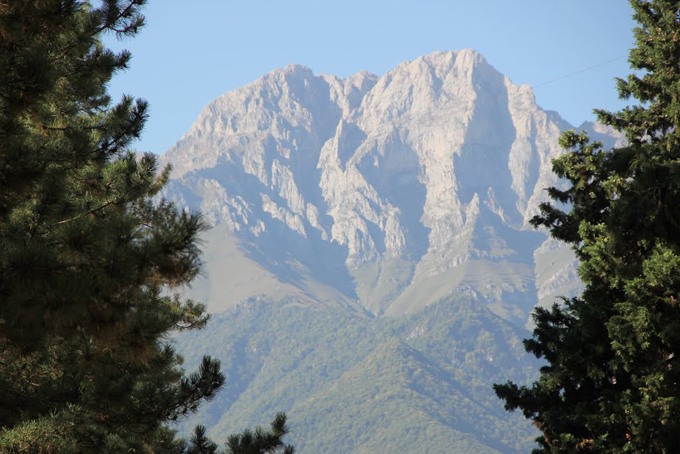