Khndzoresk is one of those places, about which we can precisely say, that people were able to dominate the nature and take the best of it. With its rocky hills Khndzoresk Canyon moves our imagination to the times, when giants lived in Armenia.
Khndzoresk is famous for its antique cave dwellings, which have been used up to 1950s. From ancient times people lived in these rocky hills, constructing artificial shelters and places for food storage.
The length of the cave city is 3 km. The village had 3000 houses and population of 15000 people. Most of the houses in the village are dug into the rock. There were 2 churches and 3 schools, which tells not only about huge population, but about active cultural and spiritual lives. Great Armenian general Mkhitar Sparapet’s grave is located in this canyon.
According to the legend, Khndzoresk, being situated in the deep canyon, was called «Khor Dzor»(«Deep Canyon») or «Khordzoresk», which was later renamed as «Khndzoresk».
The village is famous for its numerous and indescribable defensive battles. Absolutely everyone took part in those battles, regardless of gender and age. The caves are connected with secret passages, which every dweller knew about. During invasions people moved to more save caves, dug into the steep cliffs.
This village had a great contribution during David Bek’s liberation movement, and the fortress was Mkhitar Sparapet’s military unit in 1728-30. In 1735 Abraham of Crete was here and wrote about this village in his work “History”.
The two banks of the canyon are linked with a long bridge, built in 2012. The length of the bridge is 160 m, the height is 63 m.
Being in Syunik region it would be interesting to visit Devil’s Bridge as well. 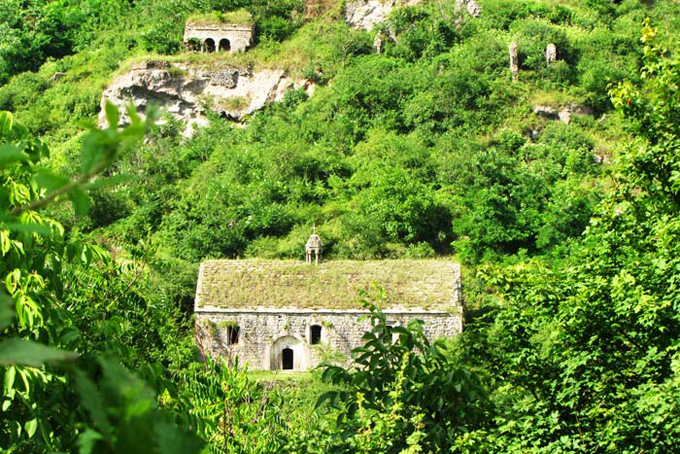 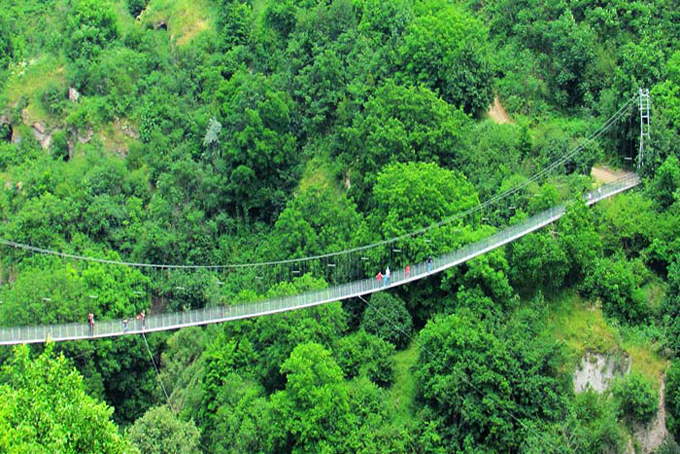 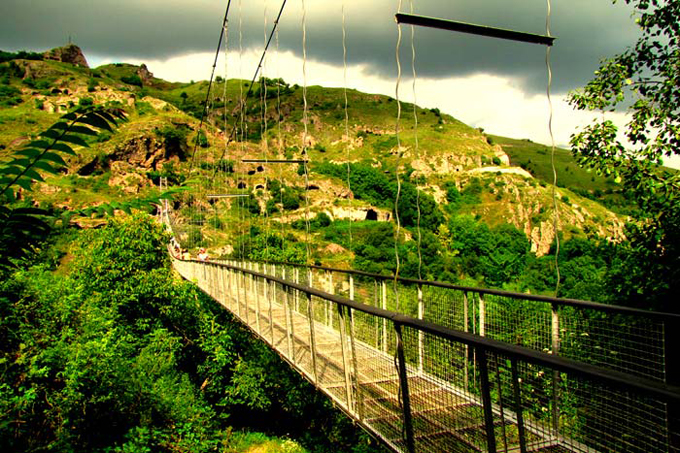 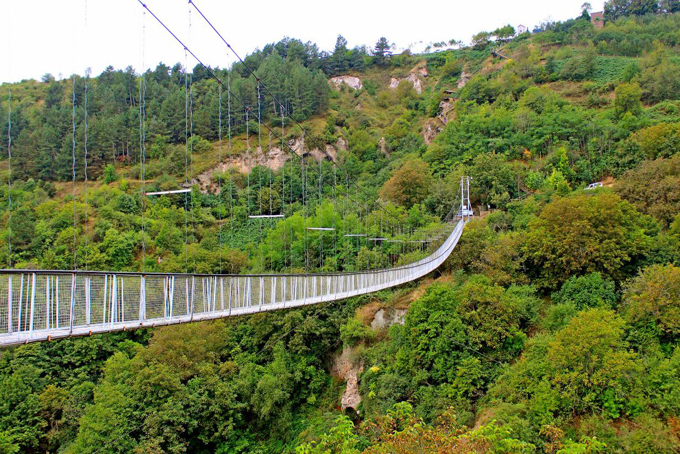